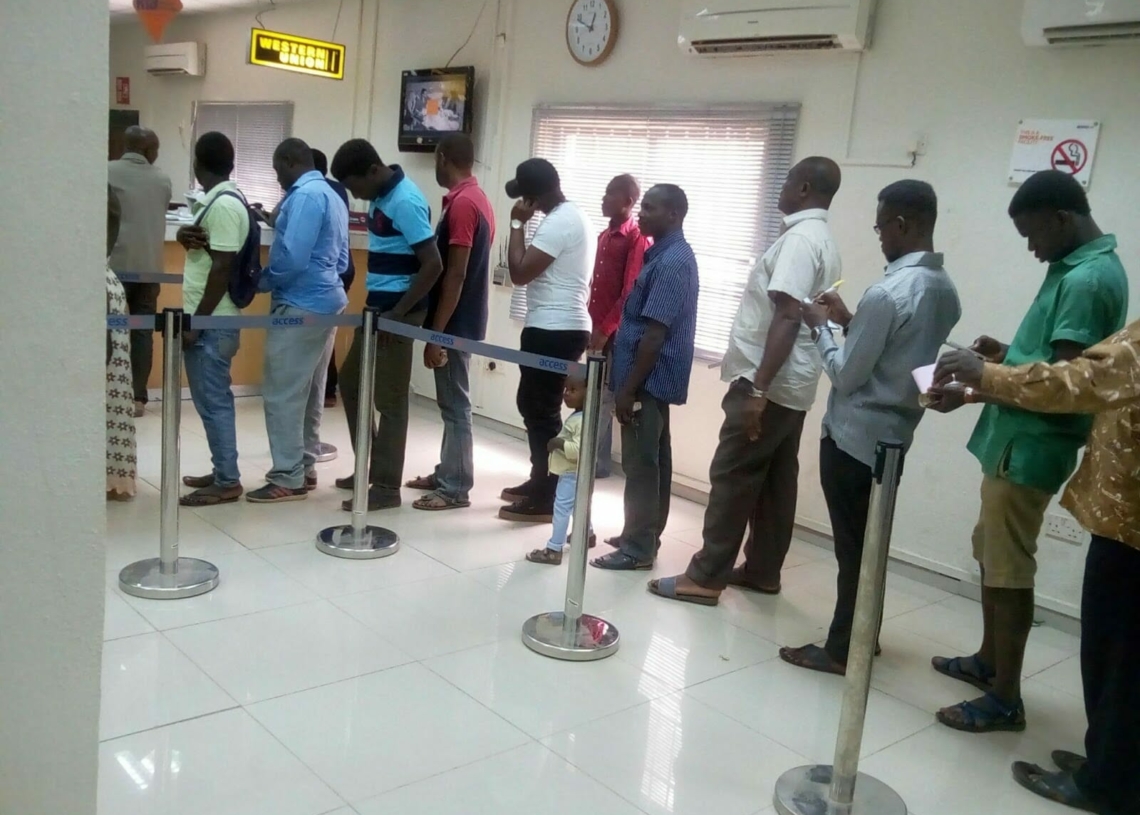 Eyinatayo Iluyomade, a 19-year-old Lagos-based comedian has been remanded in prison for playing pranks by dropping a threat note of robbery at the counter of First Bank, in Ondo town, Ondo State.

WITHIN NIGERIA learnt that Iluyomade was charged to court by the police on three count-charge bordering on conspiracy, threat and manner likely to pose a security threat.

The Police prosecutor, Akao Moremi, told the court that the defendant dropped the note at the bank indicating that by 1 pm on the same date, his armed robbery gang members would come to rob the bank.

Moremi said the note posed a security threat to the First Bank’s Sabo branch, in Ondo town and also caused all banks operating in Ondo to shut down for the whole day.

The defendant pleaded not guilty to the charge against him.

But the defence counsel, Hawkins Akinnugba, applied for the bail of the defendant in most liberal terms.

The bail application was, however, opposed by the police prosecutor on the ground that the defendant would temper with the cause of investigation of the matter as there were other criminal elements behind the threat.

The trial Magistrate, Mosunmola Ikujuni, refused the bail application pending the apprehension of other members of the criminal gangs.

Ikujuni said “if on the next adjournment date, the prosecution is yet to apprehend all other criminals involved in the matter, then the court will do the needful.

She, therefore, adjourned the case for ruling on the bail application.

The defendant, however, told the court that he is a comedian and that the note that he dropped at the First Bank was a prank, adding that he has been doing this in Lagos until he relocated to Ondo town.

According to him, “this is the first time am playing the prank in Ondo.

Iluyomade, therefore, pleaded with the court to forgive him and promised not to play such a prank again