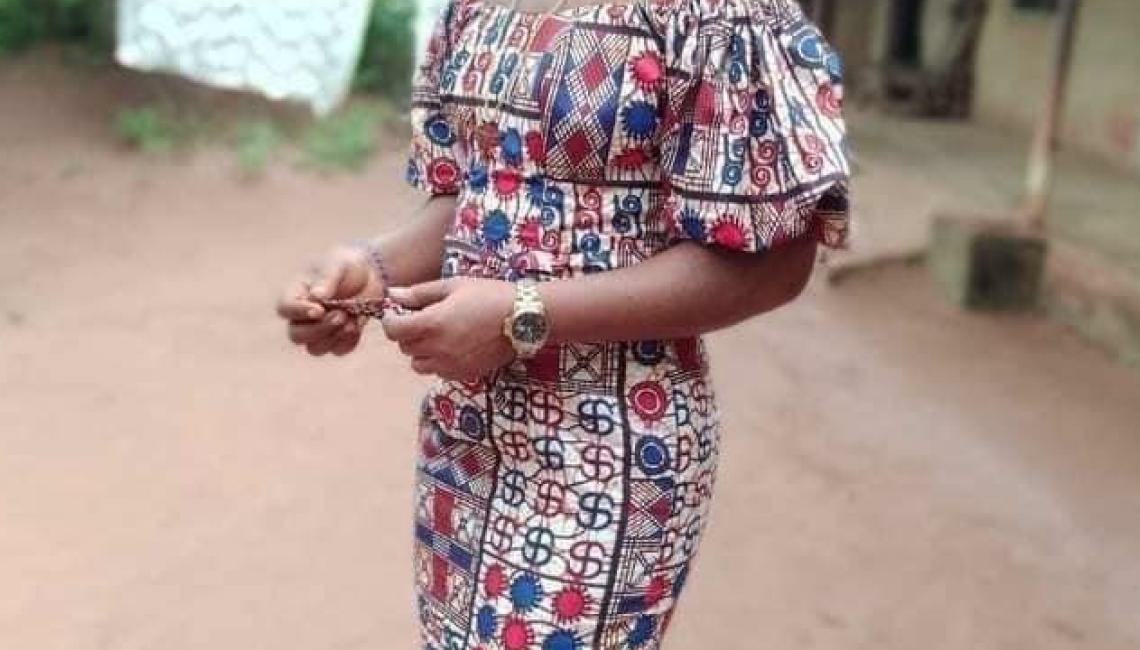 A stray bullet has reportedly killed a young woman during a gun duel between unknown gunmen and the Nigerian Army operatives in Orlu, Imo State.

The deceased was identified as Ifeoma Nnebuo. On Sunday, there was alleged to have been a gunfight between the soldiers and the assailants.

“Stray bullet has taken away my sis. What is happening in Orlu? The government; please stop the killings of innocent people in my home town, it’s too much. RIP sister, can’t still believe you’re gone.

“I have never wished for a news to turn false than this. They cut your life short yesterday; chai!!” she posted.

Imo and other South-East states have witnessed increasing and regular attacks on security agencies and facilities, government institutions and high-profile individuals following the arrest of the leader of the Indigenous People of Biafra (IPOB), Nnamdi Kanu.

IPOB has been linked to the deadly attacks in the region. But the group has repeatedly denied its involvement in the attacks.