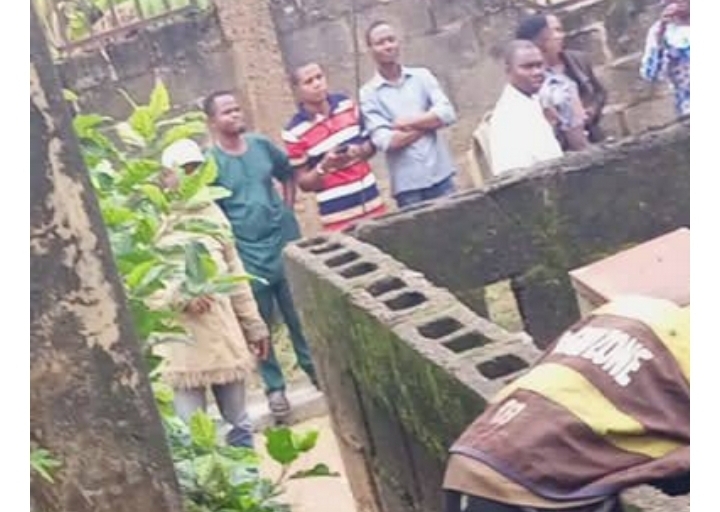 A suspected vandal has lost his life after being electrocuted in Osogbo, the Osun State capital.

While reportedly trying to steal cables from a transformer at Kolade Estate in Ogo Oluwa area of Osogbo, the suspect was electrocuted to death.

In other news, a yet-to-be identified man has been confirmed dead after he was electrocuted in the early hours of Wednesday in what was described as a failed attempt to vandalise a transformer along Osiri road in Yenagoa, the Bayelsa State capital.

Some residents who spoke on condition of anonymity said that the suspect succeeded in cutting two out of the three armoured cables but unexpectedly met his untimely death when Port Harcourt Electricity Distribution (PHED) Company suddenly restored power in the area around 4 am.

It was gathered that one out of the three cables connected to the transformer had been cut out and rolled into a bag, residents discovered the burnt and lifeless body of the suspected thief inside drainage close to the transformer.

The scene also appeared as though the vandal didn’t die instantly when he was electrocuted but seems he was beaten to death by the first set of people who discovered him in the wee hours.

One of the residents said, “he was electrocuted but people who saw it happen may have beaten him to death. Look at his body completely burnt, it is very obvious that he was electrocuted which threw him straight to the gutter. But maybe that time, he was still alive and some person finished him up.