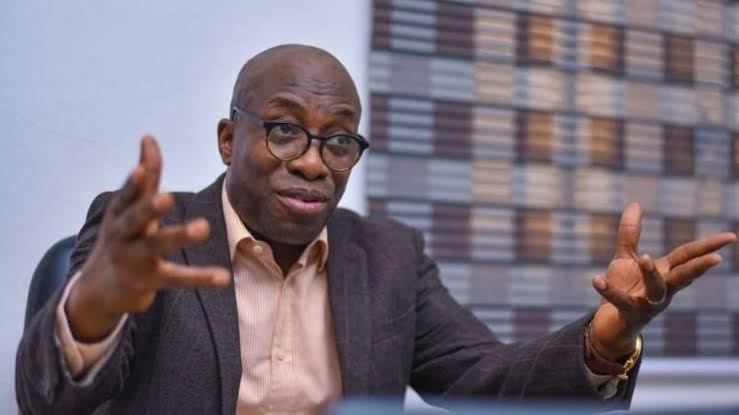 The Court of Appeal in Abuja has faulted the ruling of a a in Ogun State dismissing a suit filed by Segun Showunmi, a PDP governorship aspirant, against Ladi Adebutu, the party’s candidate.

The court in its ruling held that the lower court was wrong to have declined jurisdiction to entertain the matter “on the basis of non-joinder of the party’s excos.”

Mr Showunmi, a former spokesperson to the presidential candidate of the party, Atiku Abubakar, had sued the party’s executive committee in Ogun State ahead of the governorship primary election held in the state on 25 May.

Mr Showunmi’s group held parallel governorship primaries where he was declared the winner, but it was the one organised by Mr Adebutu’s camp that was recognised by the party and INEC.

In his suit at the high court, Mr Showunmi accused the state executives of bias and conflict of interest on the grounds that they allegedly purchased form for Mr Adebutu ahead of the primary election.

The High Court dismissed the suit on the grounds that it does not have jurisdiction to hear the matter.

Displeased with the judgement, Mr Showunmi approached the Court of Appeal to challenge the dismissal of his suit.

In its ruling on Monday, Chidi Uwa, a judge of the Court of Appeal, ruled that the lower court erred in its ruling and ordered a retrial.

According to a copy of the ruling, the appeal was heard on three grounds, which include “Whether the Appellant’s complaint before the lower court was a pre-election matter;

“whether the Federal High Court has the exclusive jurisdiction over pre-election matters, assuming the appellant’s complaint is a pre-election dispute; and Whether the suit before the lower court is incompetent for non-joinder of the Ogun state Executives of the 1st respondent (PDP).”

The Appeal Court ruled that the matter was not a pre-election matter based on constitutional definition, “hence the lower court erred to have dismissed it as such.”

Mr Uwa also ruled that the lower court was wrong to have declined jurisdiction to entertain the matter on the basis of non-rejoinder of the executive members of the 1st respondent.

He asserted that “it is proper to join a necessary party in order to arrive at a just decision.”