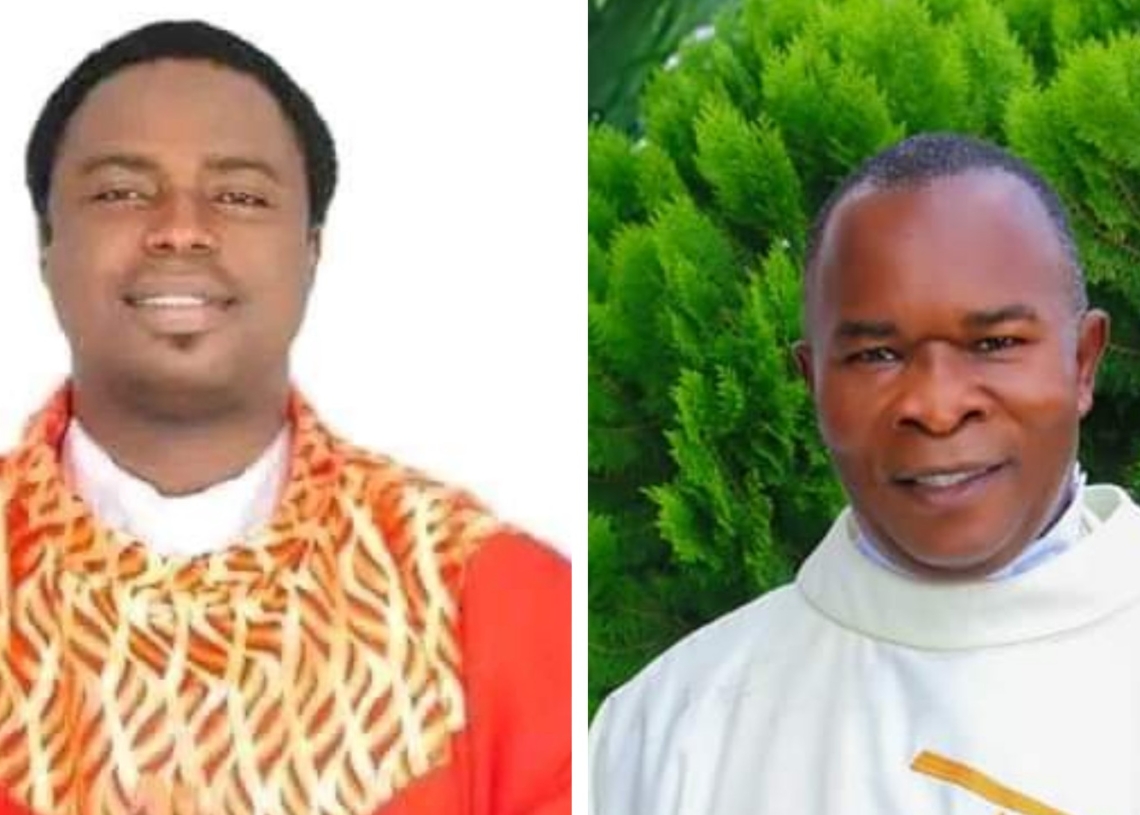 It was gathered that Eselu was driving out of the church after attending the funeral of his colleagues, Rev Fr Christopher Nnachi Agwu.

Until his death, the priest was the parish priest of St Patrick’s parish Ezza-Ofu in Ebonyi state.

The Catholic Diocese of Abakaliki on Thursday August 18, announced the sudden demise of the priest.

A statement signed by the Diocesan Chancellor, Rev. Fr. Mathew Uzoma Opoke, described Eselu as a jovial and dedicated priest who took delight in the celebration of Mass.

“We are hopeful that God, for who, he served, would prepare a banquet full of good things for the one who has served in his vineyard in so remarkable a manner. We ask for your prayers for his eternal repose after his meritorious service. The funeral rite will be announced later.” the statement read. 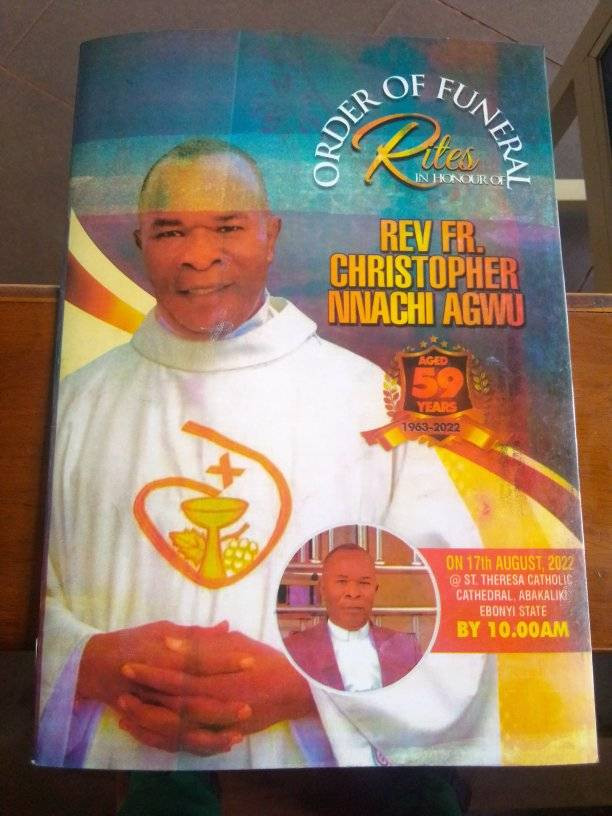 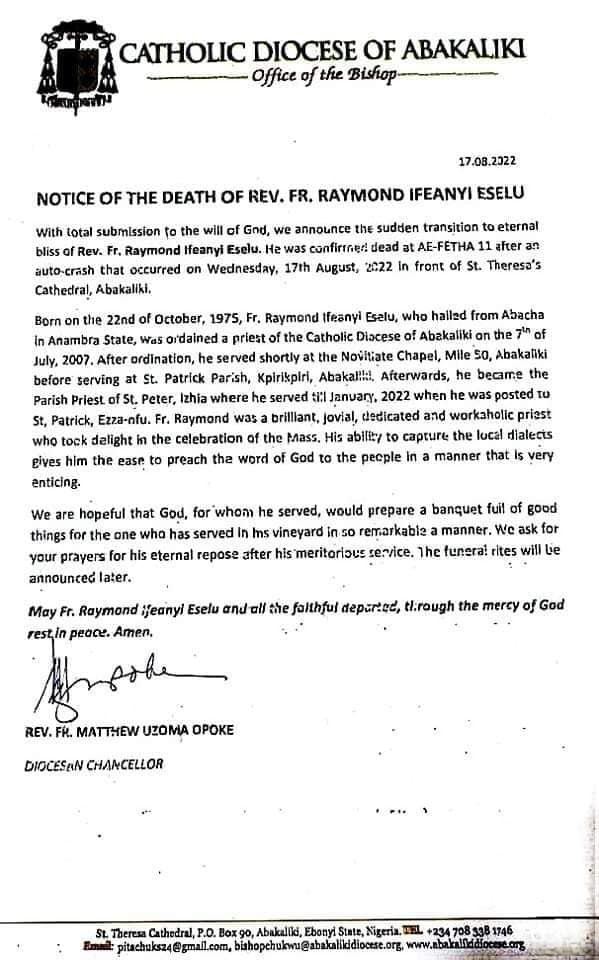 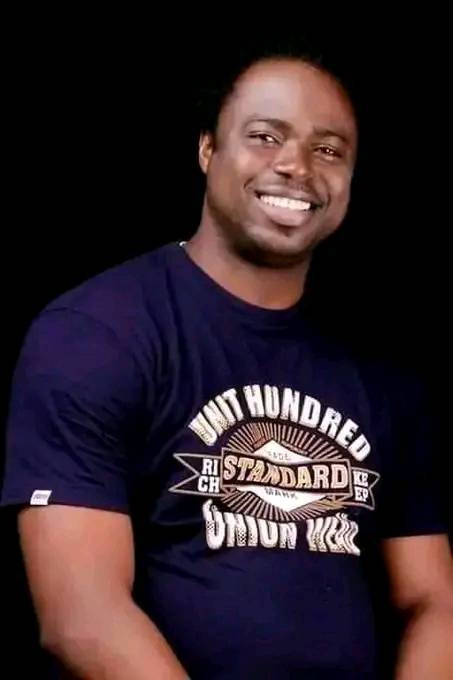