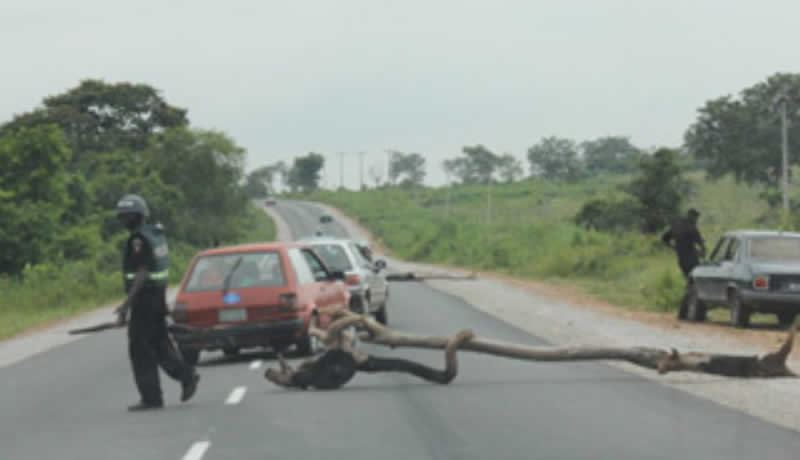 Gunmen have killed two police officers at their duty post and took away their rifles in Kuru community of Riyom Local Government Area of Plateau State.

According to Daily Trust, an uncle to one of the deceased, Abubakar Abdulkarim, said that the incident happened at a security checkpoint close to Kuru Government Science Secondary School, adding his nephew, Muktar Hassan, was shot two times and a bullet lodged in his body. 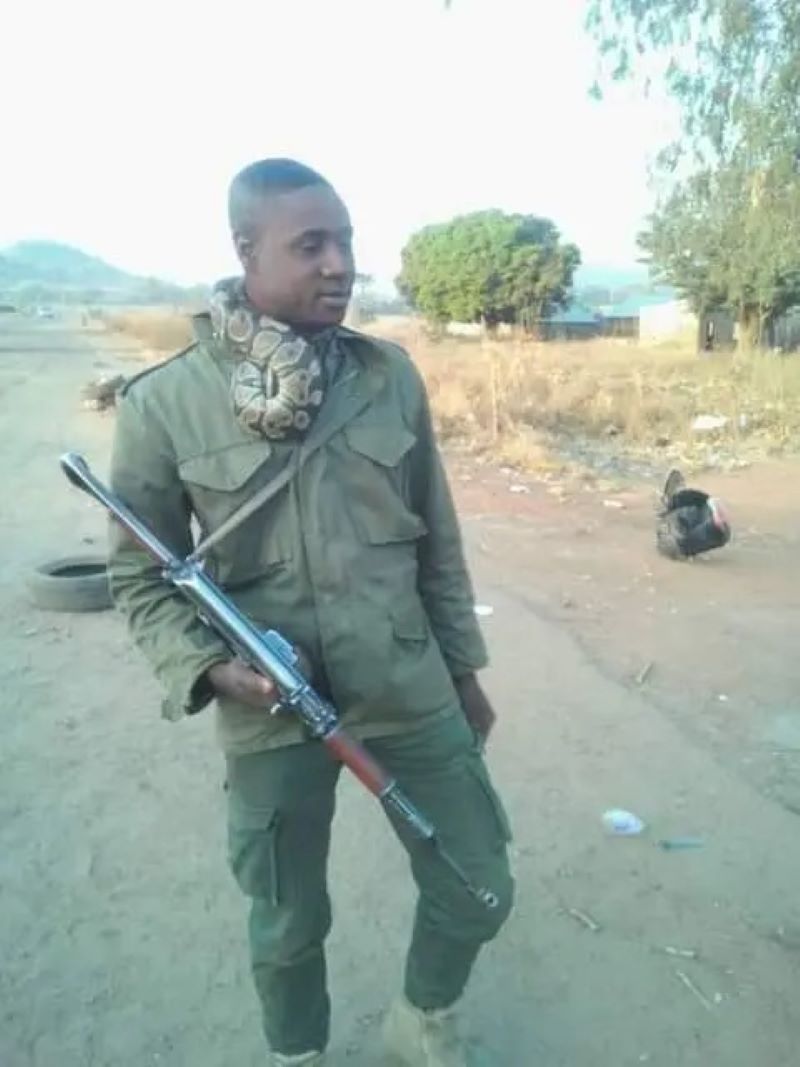 Abdulkarim said Hassan had been buried, adding until his death the victim was attached to the counter-terrorism unit of the state police command.