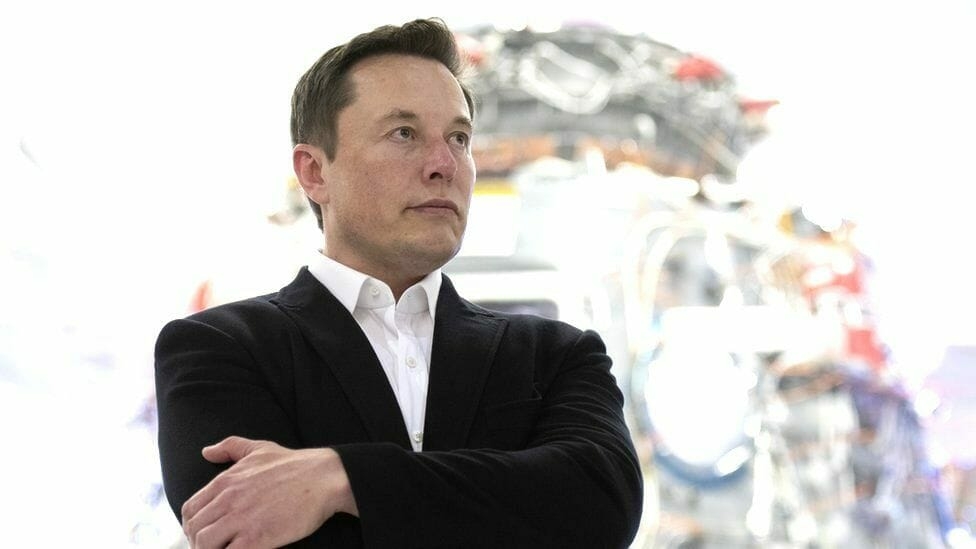 Twitter has responded to Elon Musk’s new breach of contract claim after paying off whistleblower and hacker Peiter Zatko without informing the world’s richest man.

The social networking site paid Zatko $7.75 million after the whistleblower, Twitter’s former Chief Security Officer, claimed that the company misled the public about its spam accounts.

Within Nigeria had reported that Zatko revealed that Twitter lied about its defenses against hackers. He made the revelation in an 84-page whistleblower complaint disclosing the lapses of the social media company.

Zatko also claimed that Twitter’s server and software security has a flaw that could enable hacking, provide bad actors opportunity to carry out disinformation campaigns, as well as foster foreign espionage.

Twitter had denied some of the allegations, describing them as false, inaccurate and baseless, “We are reviewing the redacted claims that have been published but what we have seen so far is a false narrative that is riddled with inconsistencies and inaccuracies, and presented without important context.”

However, Zatko was later paid, and Musk said he wasn’t informed before the payment was made, a decision he said breached their acquisition agreement, he wrote in a letter to Twitter on Friday.

In their response to his statement on Monday, Twitter said it’s another attempt by Musk to find a reason to terminate the $44 billion deal, and described his reason as “invalid and wrongful.”

Twitter’s reaction comes at a period the company was to meet with shareholders to vote on the acquisition deal, if to sell or halt Musk’s takeover. The meeting was initially reported to hold in August.

Meanwhile, Musk is expected to use Zatko’s statement in the coming trial against Twitter, scheduled to commence on October 17 at the Delaware Chancery Court in United States.

Zatko had stated that Twitter doesn’t have necessary resources to understand the bot problem facing the company, an argument that is similar to Musk’s claim. The billionaire had accused Twitter of misleading the public through statements that its spam accounts are less than 5% of its over 200 million monetised daily active users.

This is the major reason Musk had pulled out of the deal, stating that the percentage could be more than Twitter claim, but the company insists on the figure stated, and plans to use the court to force the Tesla chief into buying the firm – but that is dependent on the shareholder approving the deal, although the board had consented to the acquisition already.