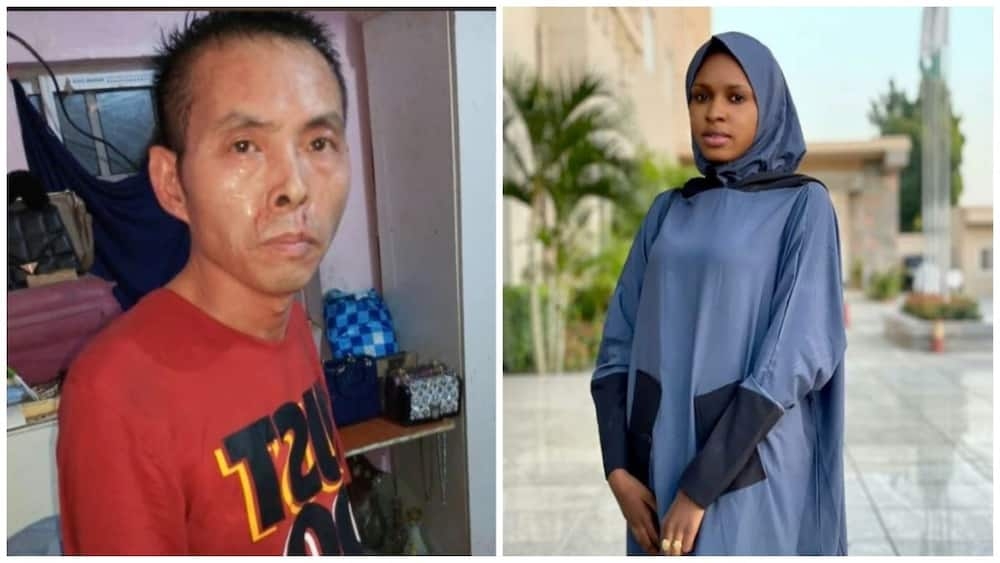 Geng Quangrong, a Chinese national living in Kano, claims that on Friday, he fatally stabbed Ummu Kulthum of Kabuga Quarters, Dorayi Babba, because she had betrayed him.

Following his arrest by Kano police, Deng admitted to the crime.

Abdullahi Haruna Kiyawa, a spokesman for the police, stated that the suspect, a 47-year-old man, entered the deceased woman’s home by climbing the fence and stabbing her repeatedly until she passed away.

Geng claimed that despite his spending a lot of money on Ummu, she broke her promise to marry him.

The suspect further stated that, angered by her deception, he decided to attack and kill the deceased at her residence.

The police spokesman further stated that the mother of the deceased raised an alarm while Deng was committing the act and the police was immediately alerted.

The Commissioner of Police in Kano State, Abubakar Lawan, then directed the DPO, Dorayi Babba, to take charge of the situation.

Deng has since been transferred to the state headquarters at Bompai for further investigation and prosecution.

Meanwhile, late Ummu has been buried Saturday morning in Kano as her family members and friends mourn her sudden departure.