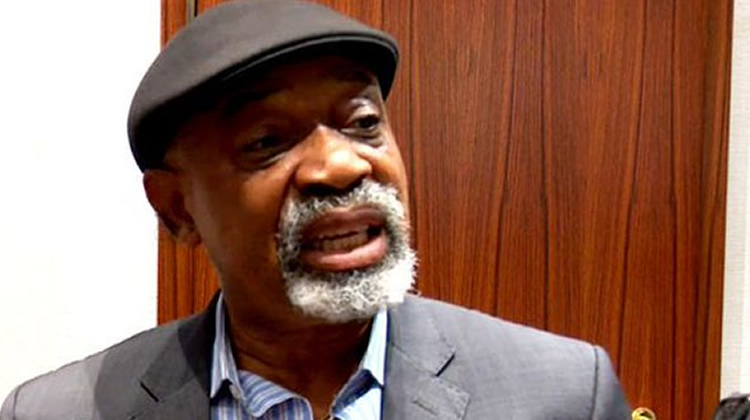 On Monday, the Federal Government announced plans to raise the N30,000 minimum wage in response to the global inflation crisis. Dr. Chris Ngige, Minister of Labour and Employment, disclosed this information at the Nigeria Labour Congress’ public presentation on “Contemporary history of working-class struggle” in Abuja.

He claimed that in order to reflect what was happening globally, the adjustment had become crucial.

He said, “The inflation is worldwide, we shall adjust the minimum wage in conformity with what is happening now. The 2019 Minimum Wage Act has a new clause for a review. The adjustment has started with the Academic Staff Union of University because the stage they are with their primary employers, Ministry of Education, is a collective bargaining agreement negotiations.

“Under the principles of offer and acceptance, which is that of collective bargaining, ASUU can look at the offer they gave us and make a counter offer, but they have not done that. If they do that, we are bound to look at their offer. These are the ingredients of collective negotiations.”

He added stated, “If you don’t work, you won’t eat,” adding that labour provided the riches of any nation as well as the prosperity of every family.

Plans, he added, were being put in place to convert the Michael Imoudu Institute of Labour Studies, Ilorin, Kwara State, into a degree-awarding institute.

He said that in the current economic situation, the current minimum wage of N30,000 would not, in the present economic reality, pay workers’ transportation fares to work for a month.

Also speaking, President of the Trade Union Congress, Festus Osifo, who said that the sole aim of the labour movement in the country was to protect the interest of workers.

If not for the struggle of the founding fathers of the movement in the country, the story would have been different today, he said.