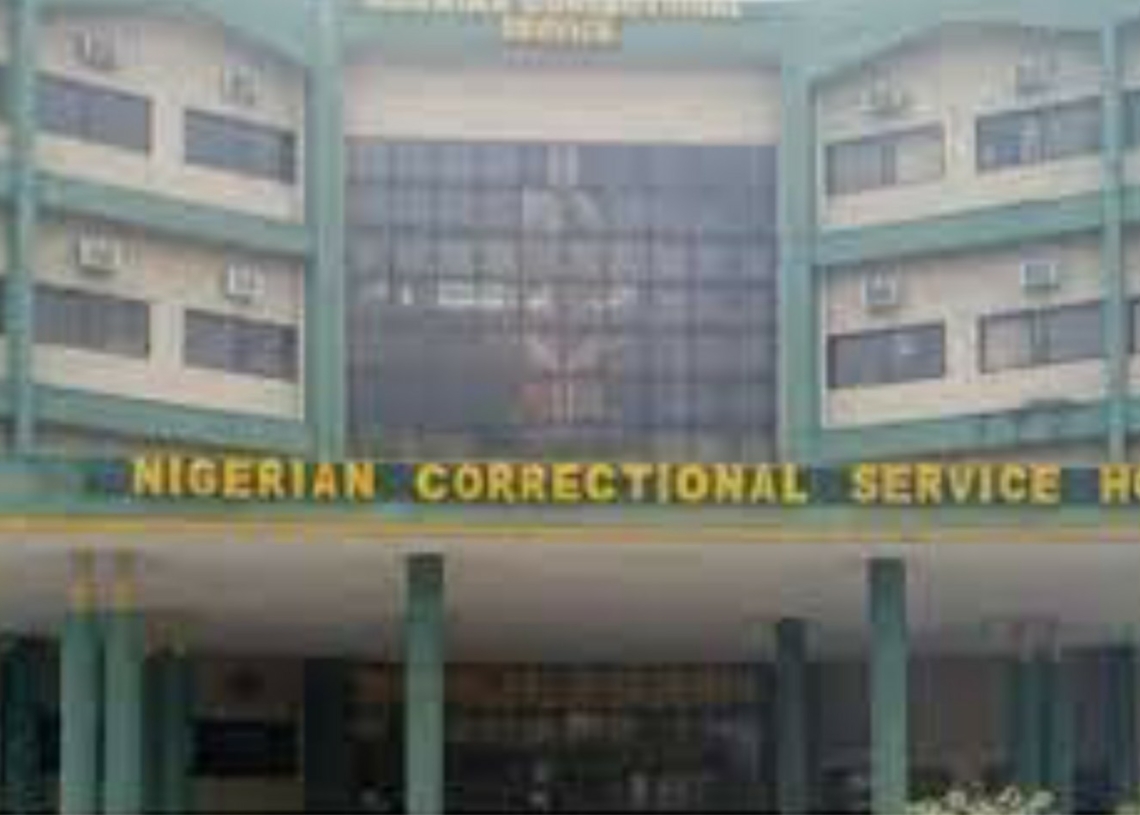 The management of the Nigerian Correctional Service, (NCoS), has denied that the agency has begun the recruitment exercise for the year 22/23.

Debunking the rumours avia a communique yesterday in Abuja, Public Relations Officer, (PRO), of the service, Abubakar Umar, said there is no iota of truth in the online advertisements claiming the NCoS recruitment portal is opened for recruitment.

He said the rumours were being peddled by unscrupulous elements who are out to defraud unsuspecting members of the public.

“The attention of the Nigerian Correctional Service has been drawn to a fake advertisement for recruitment into the Service being peddled by some unscrupulous persons who are out to defraud unsuspecting job seekers.

“The Service wishes to state categorically that the publication is a product of scammers as no recruitment exercise is ongoing,” the communique reads

Abubakar warned that “the public should therefore discountenance such entreaties as they are the handiwork of dubious individuals out to prey on innocent applicants.”