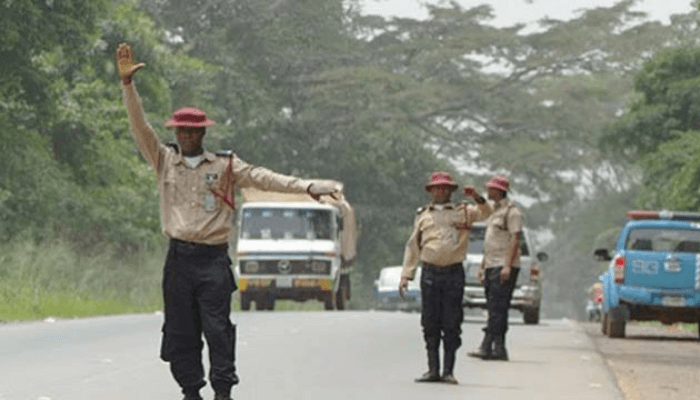 The Federal Road Safety Corps has issued a warning to drivers and other road users advising them not to use used tyres, also referred to as tokunbo.

Ahmed Muhammad, the Jigawa State Sector Commander, issued the warning on Friday at the Investment Motor Park, Dutse, kickoff of the November 2022 campaign.

He said the theme of this year’s campaign is “Avoid overspeeding, overloading, and unsafe tyres to arrive alive”

Ahmad explained that seventy percent of road accident traffic is caused by overspeeding and urged drivers to avoid the use of Tukumbo tyres to avert road accidents.

In his speech, the Zonal Commander, ACM Godwin Omiko said the campaign is to mobilize the public on the dangers associated with the violation of road traffic rules.