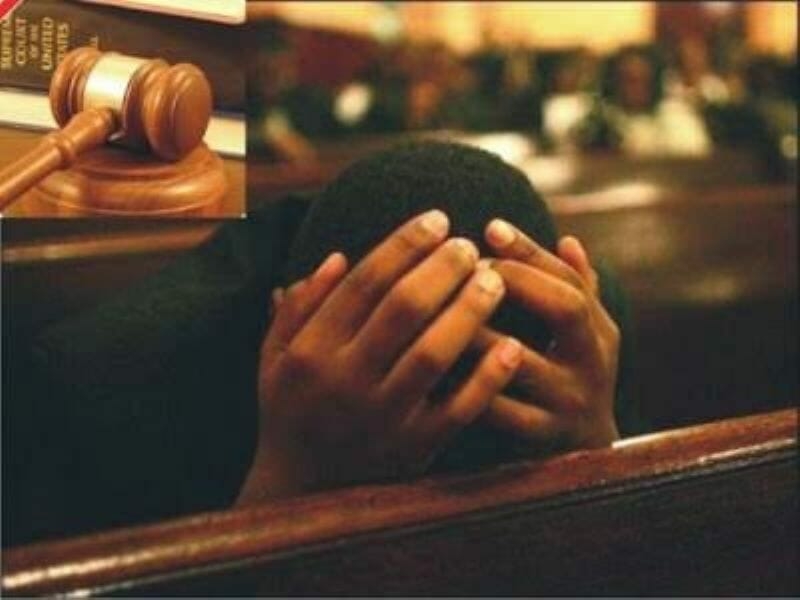 A suspected internet fraudster, Alkali Tanimu, popularly called Yahoo Boy, has been ordered to forfeit 1.982, 022, 84 units of Bitcoin worth N40m, property to the Federal Government.

In addition, Justice Nicholas Oweibo of the Federal High Court sitting in Lagos, ordered the final forfeiture of iPhone 12 Pro Max, iPhone 7, and all funds found in two bank accounts of the suspected internet fraudster.

On July 19, 2022, the court made an interim order of forfeiture of the listed items, which have now been finally forfeited to the Federal Government.

Justice Oweibo made the final forfeiture order on Friday after listening to the submission of Sulaiman I. Sulaiman of the Economic and Financial Crimes Commission, who moved and argued the application for forfeiture and the affidavit in support and a written address.

Sulaiman said the application was brought under Section 17 of the Advance Fee Fraud and Other Fraud Related Offences Act No. 14 of 2006 and Section 44 (2)(B) of the Constitution of the Federal Republic of Nigeria 1999 as Amended.

He told the court that the items sought to be forfeited are reasonably suspected to be proceeds of illegal activity and that the court has the statutory powers under the provision of Section 17 of the Advance Fee Fraud and Other Related Offences Act, 2006 to forfeit them.

He added that the said intelligence report was analysed, found worthy and assigned to his team for discreet investigation and report.

The deponent also averred that the two phones were taken to the forensic laboratory where they were analysed and fraudulent documents were printed out from them, which he duly endorsed.

He further stated that when confronted with those facts, the suspect volunteered to make his extra-judicial statement under words of caution, wherein he confessed to being involved in internet fraud.

After listening to the EFCC’s counsel, Justice Oweibo held, “The application is meritorious and the same ought to be granted, and it’s hereby granted.”