Like Meta, Amazon is planning to lay off 10000 workers 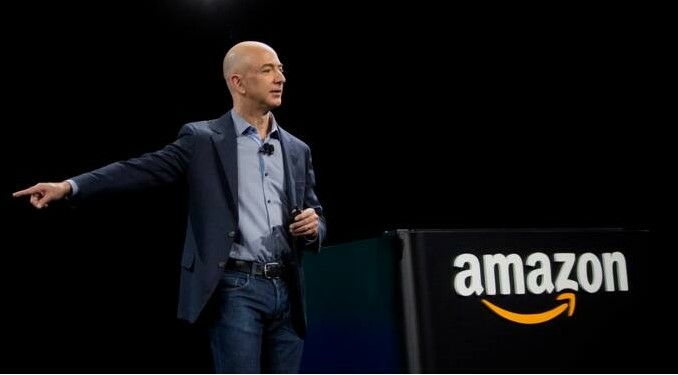 Amazon, the world’s largest online retailer, is planning mass layoffs that could affect up to 10,000 of its employees.

If this goes through, it will be the fourth mass layoff by a tech giant in November alone, following over 15,000 job cuts by Stripe, Twitter, and Meta since the beginning of the month.

According to a New York Times report citing anonymous sources, the job cuts will target the devices group, which includes the team in charge of the Alexa voice assistant, as well as the retail division and human resources.

Amazon employs over 1.6 million people worldwide, making the reported 10,000 employees less than 1% of the company’s workforce.

The report comes just weeks after the e-commerce giant warned of a slowdown in growth for the busy holiday season, when it used to generate the most sales. Amazon said this was because consumers and businesses have less money to spend due to rising prices.

Amazon has spent much of this year adjusting to a sharp slowdown in e-commerce growth as shoppers resumed pre-pandemic habits. Amazon delayed warehouse openings and froze hiring in the retail group. Amazon Chief Executive Officer Andy Jassy has vowed to streamline operations amid slowing sales growth and economic uncertainty.

With the recent layoffs, the year 2022 will go down as one of the toughest years for global tech giants. After Stripe, America’s fintech giant announced it was cutting 1,120 jobs, Elon Musk also fired 3,700 out of about 8,000 Twitter workers. Meta followed with a massive 11,000 head cuts and Amazon is about to throw another 10,000 into the labour market.

Unfortunately, analysts are projecting the layoff frenzy will extend to Q1 2023 as the global economy gets tougher.

Like Meta, Amazon is planning to lay off 10000 workers