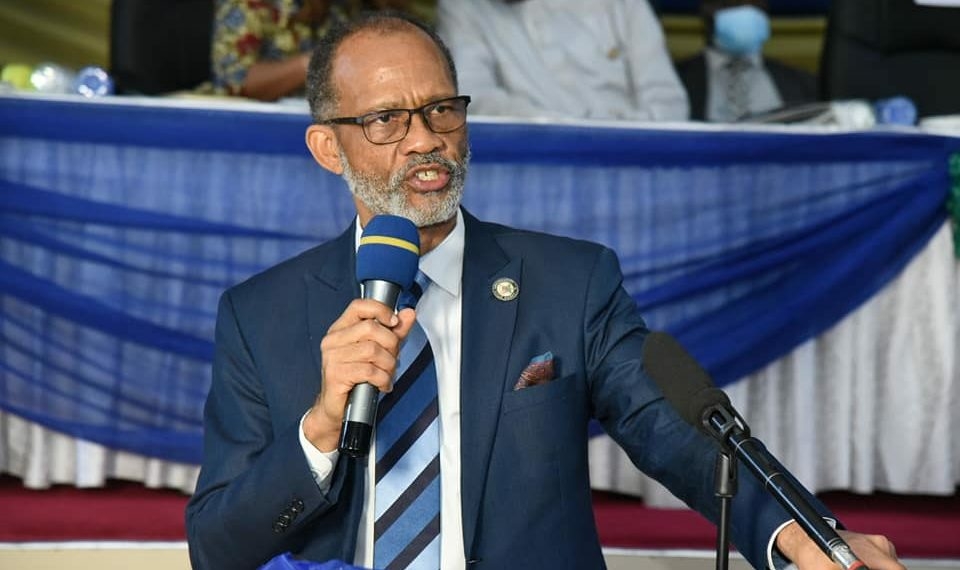 Professor Akin Abayomi, the commissioner for health in Lagos State, has asked the Health Facilities Monitoring and Accreditation Agency (HEFAMAA) to look into the claims of sexual abuse of a patient at the Optimal Cancer Centre in Lagos in great detail.

According to Abayomi, the video that has been making the rounds on social media was allegedly created at the Optimal Care Cancer Centre in Lagos.

“We are aware of a viral video alleged to have originated from the founder of Optimal Care Cancer Centre and I have directed HEFAMAA to investigate it and report back,” he explained.

The Commissioner further stated that the agency would deploy a team of monitors to the facility with a view to getting credible information on the allegations.

He assured members of the public that the state government under the administration of Governor Babajide Sanwo-Olu would apply appropriate sanctions in accordance with the extant laws if the facility was not complying with set standards.

“In accordance with the state government’s zero tolerance for sexual abuse and violence, the matter will also be referred by HEFAMAA to the Lagos State Domestic and Sexual Violence Agency for any appropriate action that may be warranted,” he stated.

Abayomi, however called on members of the public to join the State Government in its fight against unprofessional conduct in the State health sector to safeguard the well-being and the health of the citizens.