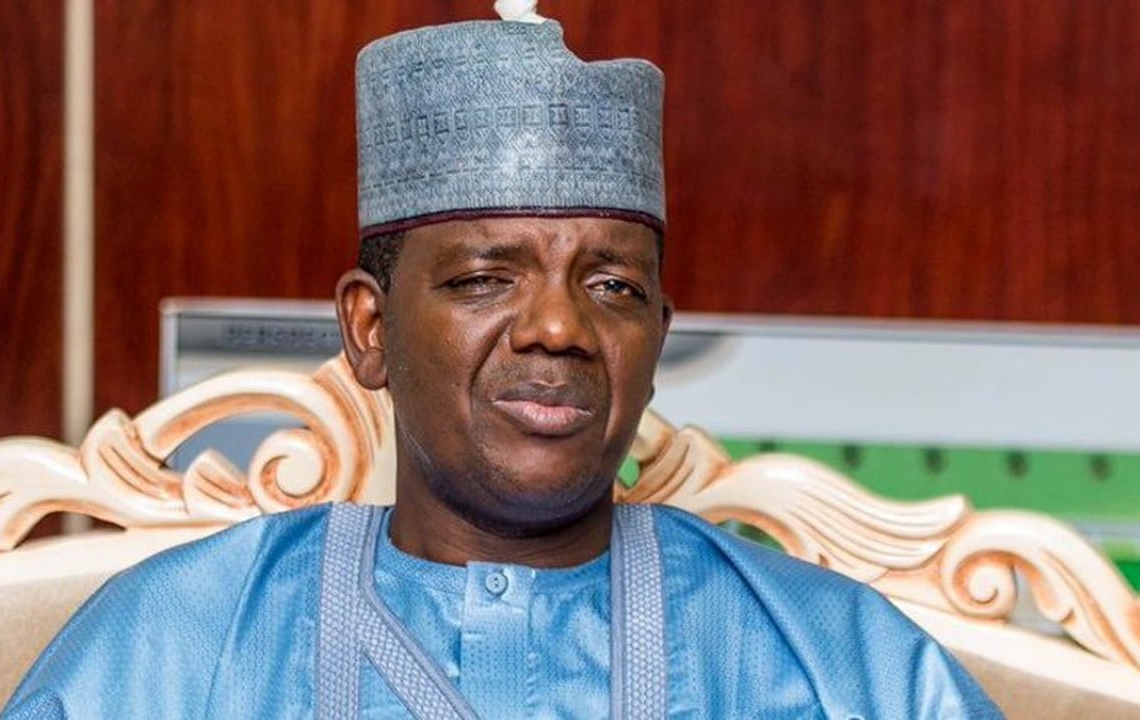 Four persons consisting a man, woman and two children have been abducted by suspected terrorists in Kolo village, in the Gusau Local Government Area of Zamfara State.

It was learnt that following the victims’ abduction, the suspects demanded N10m ransom and rejected the old naira notes.

Speaking on the development, Mohammed Ibrahim who is an indigene in the area said the bandits later reduced the ransom to N5m, adding that people in the village had been trying to raise the money to secure the safe release of the victims.

“As we were trying to gather the money demanded by the terrorists, they sent another message this morning that they would not collect old naira notes.

“They said they would keep the abducted persons in their camps until the release of the new naira notes in December,” Ibrahim said.

Calls made to the state Police Public Relations Officer, SP Mohammed Shehu, and the state Commissioner for Information, Ibrahim Dosara, rang out.

Text messages sent to their mobile numbers were yet to be responded to as of the time of filing this report.

WITHIN NIGERIA had earlier reported that gunmen on Tuesday kidnapped a politician of the All Progressives Grand Alliance, Nduka Anyanwu, in Imo State.