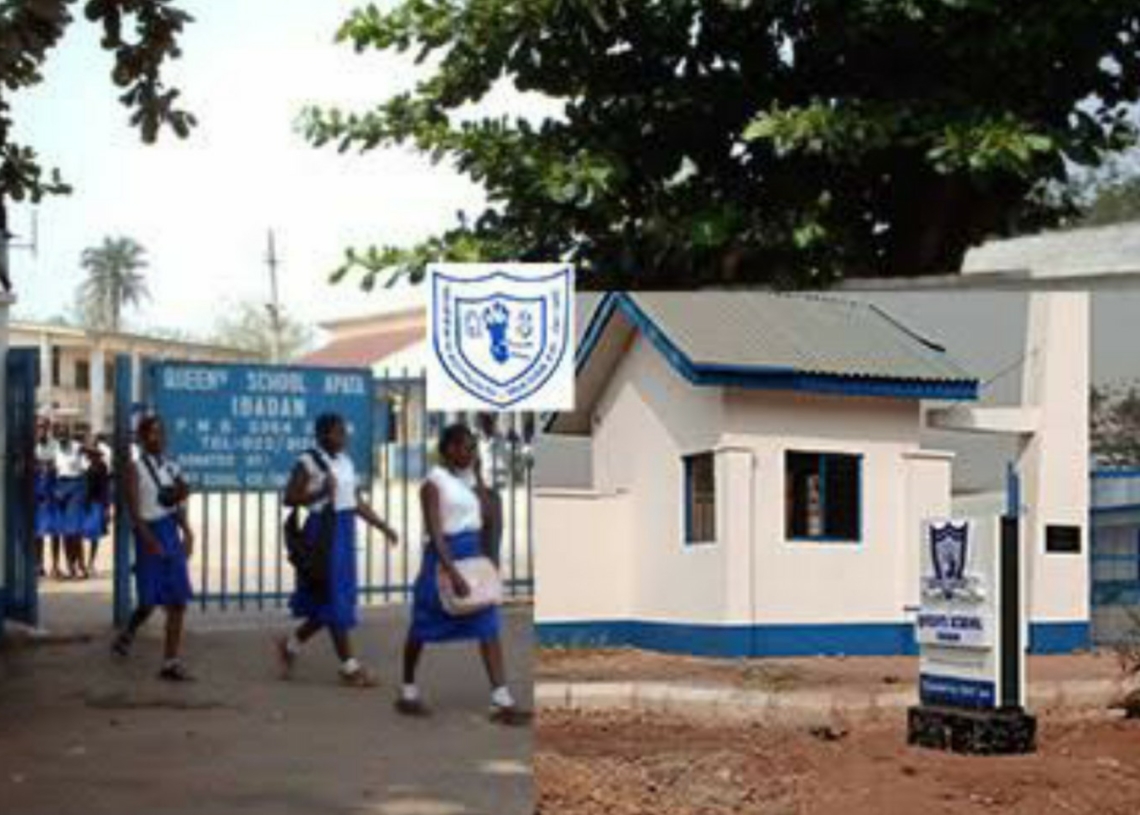 Suspected armed robbers have killed a security guard during a raid on the premises of Queen School, Apata in Ibadan.

The suspected robbers armed with sophisticated weapons invaded the premises at 1 am on Saturday.

It was gathered that the security guards put up a resistance but could not March the fireworks of the bandits as one of them was felled by the bullets.

The suspected robbers, according to findings engaged in a sporadic shooting to scare the residents and the neighbourhood guards.

Efforts of the security guards, as reliably informed to seek reinforcement from neighbourhood guards proved abortive.

He said the investigation is still ongoing.