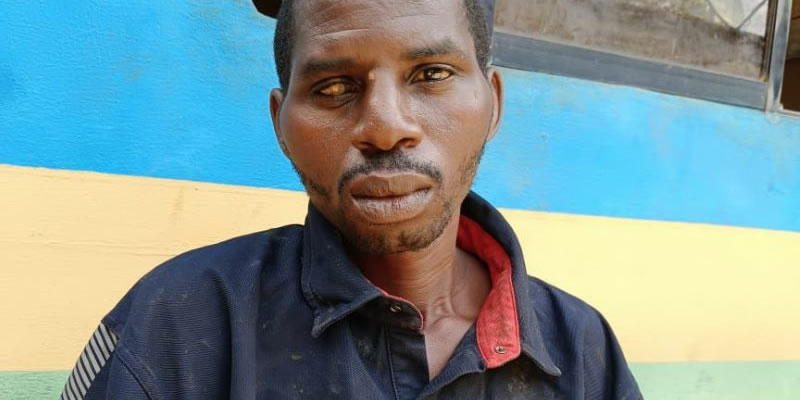 36-year-old homosexual suspect, Sikiru Ajibola, has been arrested by the police for allegedly raping a five-year-old boy to death in the Ogijo area of Sagamu local government of Ogun State.

The State Police Public Relations Officer, SP Abimbola Oyeyemi, who disclosed this in a statement issued in Abeokuta on Saturday, explained that the suspect was arrested, on Friday, following a report lodged at Ogijo divisional headquarters by the CDA Chairman of Olorunwa Arogbeja Ogijo.

Oyeyemi said that the chairman had reported that one of the community members informed him that the suspect had unlawful carnal knowledge of the boy, a consequence upon which the innocent boy died in the process.

The PPRO added that upon the report, the Divisional Police Officer, Ogijo division, Enatufe Omoh, quickly detailed his detectives to the scene, where the suspect was promptly arrested. 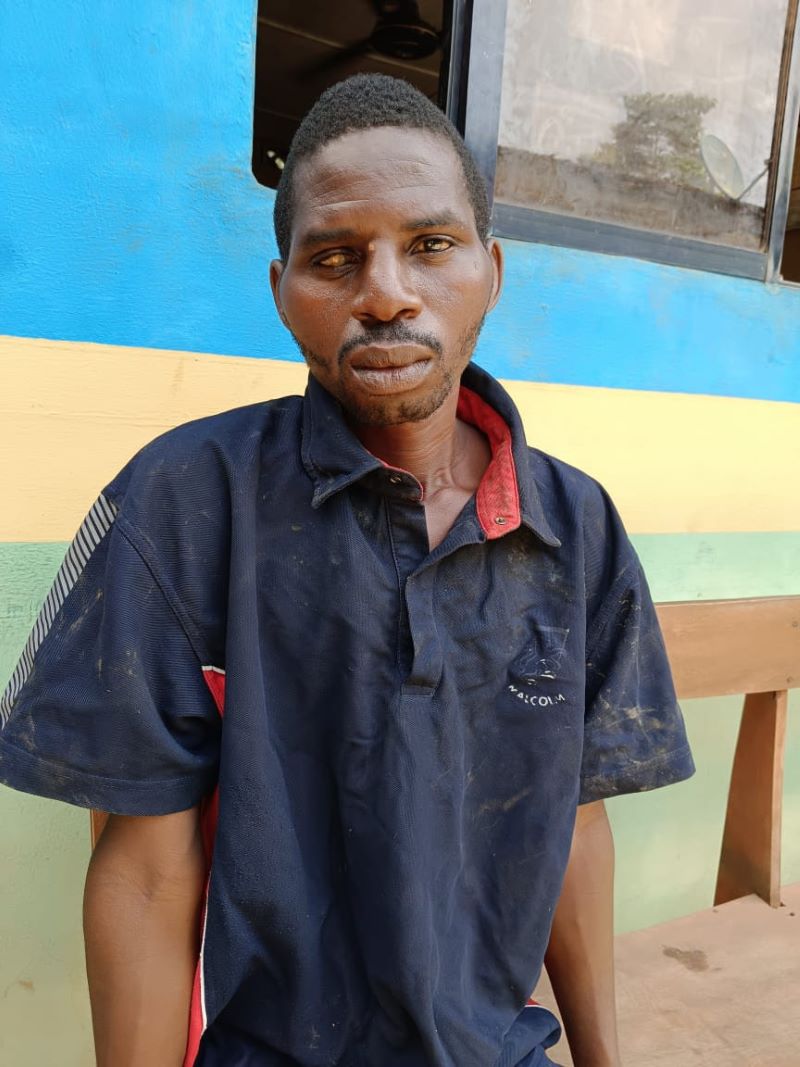 “On interrogation, the suspect confessed to engaging in homosexuality and that while he was having sex with the deceased boy, he died.

“He confessed further that he quickly dug a shallow grave in a nearby bush, where he hurriedly buried the boy.

“He has also taken policemen to where the deceased was buried,” Oyeyemi said.

Meanwhile, the Commissioner of Police, Lanre Bankole, ordered the immediate transfer of the case to the Homicide Section of the State Criminal Investigation Department for further investigation and diligent prosecution.