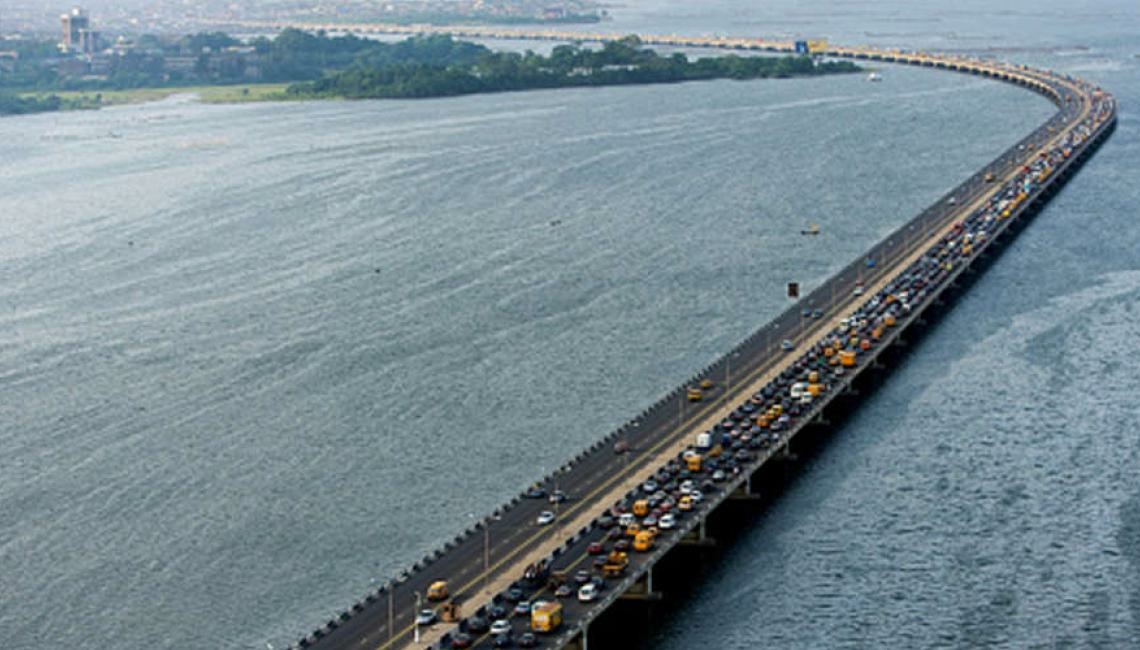 Ope George, the Special Adviser to the Lagos State Gov­ernment on Public Private Part­nerships (PPP) made the disclosure on Friday during an interaction with journalists in Lagos.

He also said that the preferred bidder among the three shortlisted com­panies would be announced be­fore the end of 2022.

According to George, the project is being conceived as a PPP transport infrastructure de­velopment, which includes the construction and operation of a Greenfield tolled road and bridge with a design speed of 120km/h, including the development of ad­jacent real estates.

George stated that, on completion, the bridge would be­come the second longest in Africa, featuring three toll plazas, nine in­terchanges, a 4.5km lagoon bridge and an eco-friendly environment.

The longest bridge in Africa at the moment is the 6th October Bridge in Cairo, Egypt, which was inaugurated in 1996. The bridge is built along the River Nile, measur­ing 20.5 kilometers long.

The 4th Mainland Bridge, George explained is expected to span about 37 kilometers, start­ing from Abraham Adesanya in Ajah, on the Eti-Osa-Lekki-Epe corridor and transverse from the Northwest towards the lagoon shoreline of the Lagos-Ibadan Expressway via Owutu/Isawo in Ikorodu.

He added: “The idea of con­structing the 4th Mainland Bridge is aimed at reducing severe con­gestion on the existing 3rd Main­land Bridge; whilst opening new areas for future development.”

The government also said that the process had gone through the competitive bidding process; the Request for Proposal Stage 1 (RFP 1) and the RFP 2.

He emphasised that the evalua­tion committee, which comprises of representatives from the Minis­try of works, Office of Public Pri­vate Partnerships and the project Advisers commenced the evalua­tion of the submitted RFP Stage 2 documents on November 17, 2022, assuring that the preferred bidder would be announced before the end of this year.