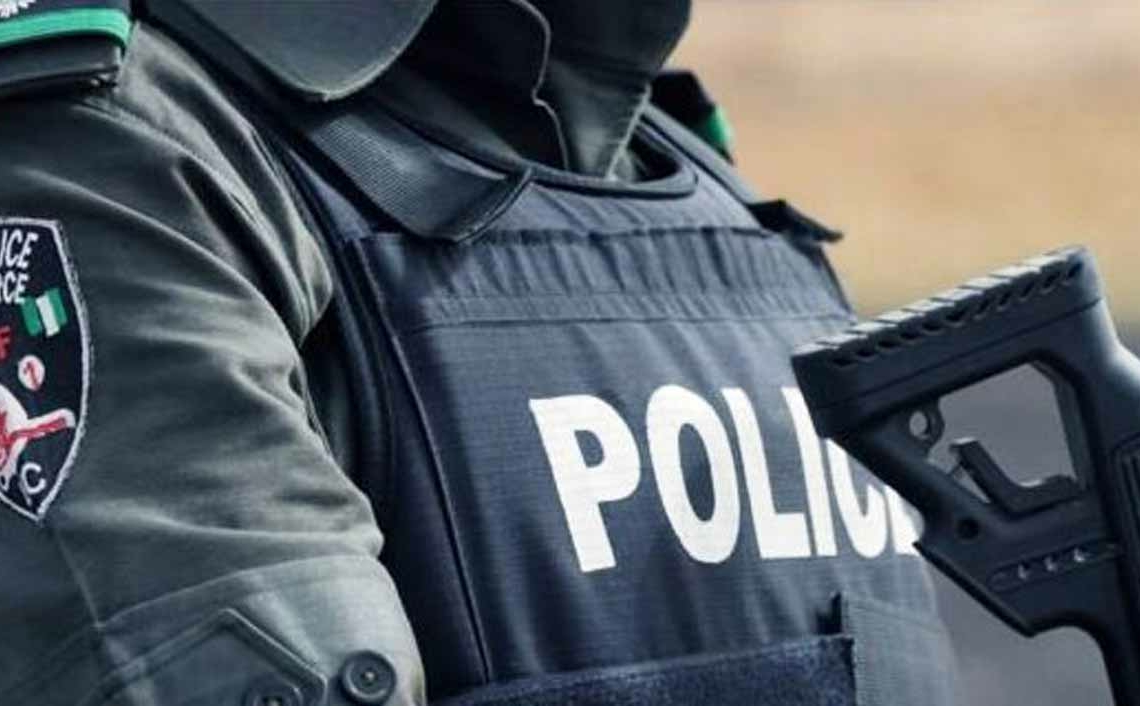 A 12-year-old boy has been arrested by Bauchi State police for reportedly kidnapping a three-year-old.

This is according to a statement issued on Saturday in Bauchi by the state’s police spokesman, SP Ahmad Wakil.

He claimed that the 12-year-old kidnapped the baby in the Magama Gumau community of the state’s Toro Local Government Area.

According to him, the suspect lured the victim into an isolated area and called her father, demanding N150,000 as a ransom for her release.

“A discreet investigation revealed that the suspect lured the victim to an isolated place near a football field at Kara Area of Magama Gumau and called the victim’s father on phone and made the demand.

“On hearing the demand, the victim’s father hung up and refused to take subsequent calls.

“After a while, the victim’s father called the suspect and identified him through his familiar voice.

“He called his name, but the suspect kept mute, hung up, swiftly took the girl to her parent’s house where he told the family that he sighted her crying near a football field,’’ SP Wakil stated.

He added that the victim’s family immediately reported the suspect to the police for necessary action.

Wakil stated also that during interrogation, the suspect confessed to the crime and said he would have used the ransom money to buy clothes and phones.

“Investigation also showed that the suspect got to know about kidnapping for ransom when some time ago, his friend was kidnapped in Kano State.

“Those who kidnapped his friend were paid ransom before he was released and that was how the suspect learned that money must be paid to set a kidnap victim free,’’ he stated.

Wakil added that police commissioner in the state, Mr Aminu Alhassan, admonished parents and guardians to maintain strict vigilance over their wards and children.