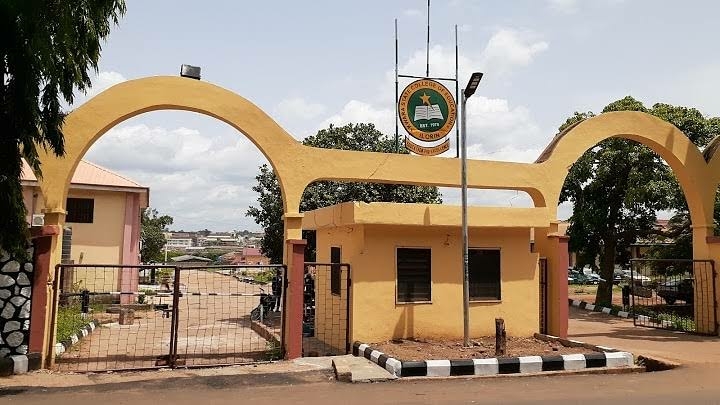 Kwara State Government has directed the re-opening of the College of Education Ilorin following five weeks of shutdown.

This directive was contained in a statement Mrs Mansurat Amuda-kannike, the Press Secretary on Sunday.

The closure of the school followed a recent rampage and destruction of some public facilities by some students.

“We hereby announce the reopening of the school with immediate effect. The approval to reopen the school came after the government elicited the cooperation of the school management and students Union’s leadership on the need to justify the confidence reposed in them, maintain peace and prevent future damage to public facilities under whatever guise,” Commissioner for Tertiary Education Dr Alabi Afees Abolore said in a statement on Sunday.

“While it has accepted the plea by the school’s Governing Council, the school management, students and other stakeholders to reopen the school, the government will not tolerate such unruly behaviour in the future. We do not accept any attempt by anyone to disrupt public peace and hurt other members of the public in the name of anything.”