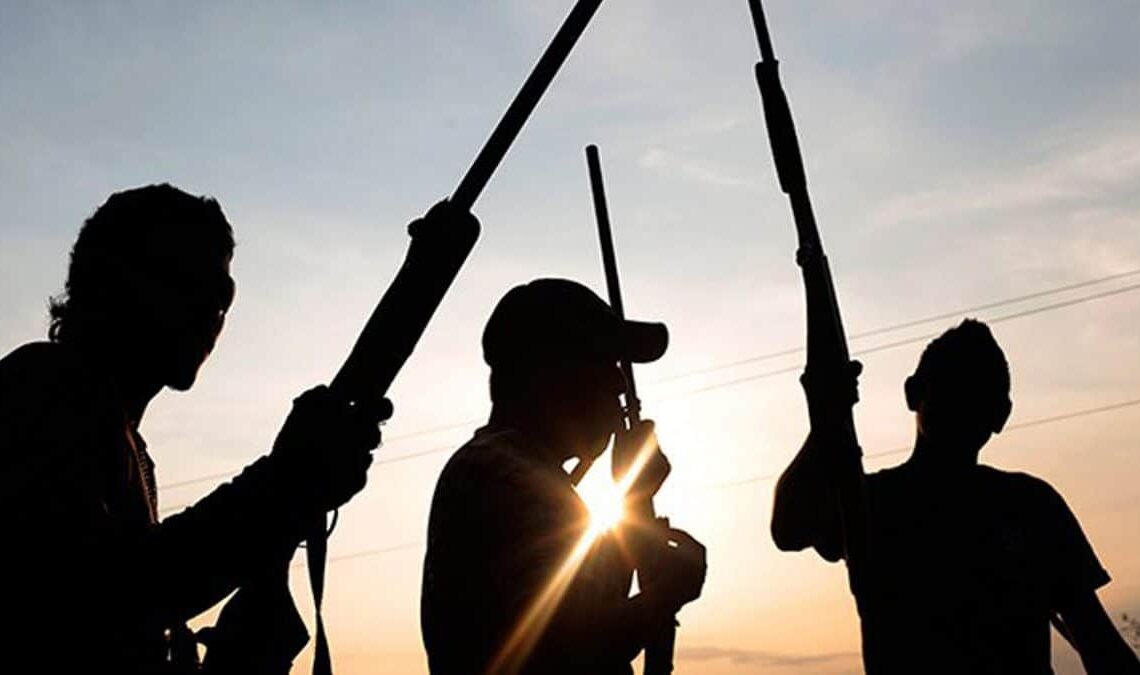 Two security guards have been killed at Ikare Akoko, the headquarters of Akoko North-East Local Government Area of Ondo State.

They were killed by gunmen suspected to be ritualists.

The gunmen were said to have cut off the hands and heads of the deceased persons after they were killed.

The attacks took place in a popular market in the town and at NASFAT school in the community.

According to an eyewitness: “The gunmen killed one of the guards and cut off his head and placed the head beside his body. The other man’s hand was cut after he had been killed; the dismembered hand was also placed beside him.”

The killers did not take anything from the deceased before they left the scene which suggested that they were ritual killers.

The remains of the victims were evacuated and taken to the morgue of the Ondo State Specialist Hospital by operatives of Nigeria Police from the Ikare-Akoko Division.

Confirming the incident, the police spokesperson in the state, SP Funmilayo Odunlami said that an investigation is ongoing.