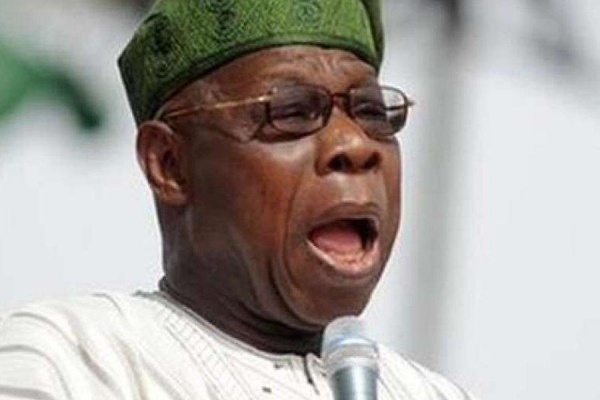 Olusegun Obasanjo, ex-Nigeria’s President has explained how efforts of the African Union’s Horn of Africa led to the peaceful resolution of the two-year civil war in Ethiopia, noting that it took the union eight months to broker peace.

This was contained in a statement made available to journalists on Tuesday by his Special Assistant on Media, Kehinde Akinyemi, in Abeokuta, the Ogun State capital.

Obasanjo said the peace movement took him and other African leaders, including former President Uhuru Kenyatta of Kenya, and former Deputy President Phumzile Mlambo-Ngcuka of South Africa, who were part of the panel, eight months of “intense shuttle diplomacy, including eight visits to Mekelle, Capital of Tigray” to broker peace between the two parties.

Obasanjo, who is the High Representative of the AU’s Horn of Africa, led the peace talk between Ethiopian Army and the Tigray People’s Liberation Front.

He said, despite the challenges he encountered while trying to broker peace between the parties, he refused to be discouraged.

Obasanjo said, “The destruction caused in the Tigray region which was the main theatre of the war was very high in human and material losses. It has been estimated that no fewer than 600,000 people died directly in battle or as a result of disease and the lack of access to humanitarian aid.

“From the beginning of the civil war in November 2020, there were efforts made at the local, regional, continental and global levels to stop the violence and the accompanying losses.

“There were efforts by different groups at the national level to prevent degeneration into wars. There were similar efforts at bilateral and regional levels.

“And when the war began, greater efforts were mounted by friends of Ethiopia and Tigray people to bring about the cessation of hostilities, unhindered humanitarian access, the restoration of services, and the search for political solutions to Ethiopia’s conflict.

“Refusing to be discouraged, I continued with visits, consultations, and discussions to get face to start talks between the Federal Government of Ethiopia and the leadership of Tigray people.

“After five days of intense discussions in Nairobi Kenya in November, the military commanders agreed on modalities for the implementation of the cessation of hostilities agreement.”