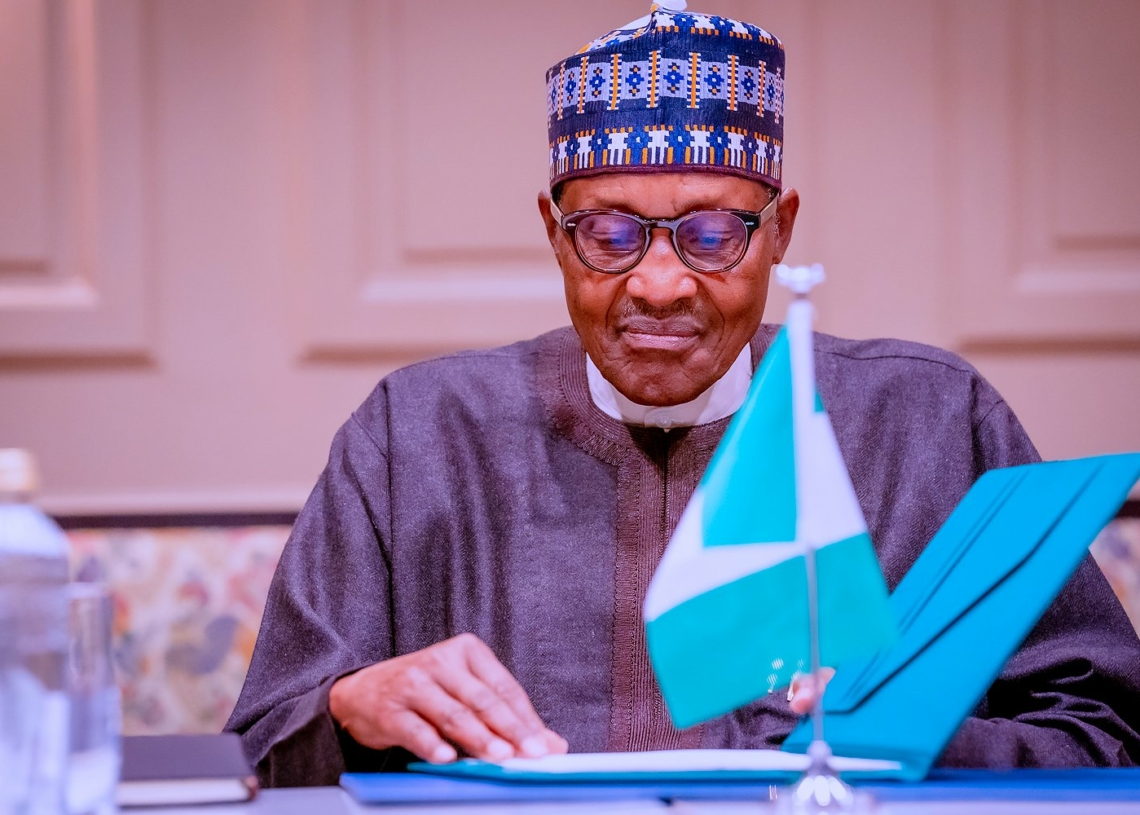 The Federal Government has attributed the high percentage of poverty in the nation on the State Governments’ failure to fulfill their share of development obligations to the local level, where the bulk of production activities are conducted.

Clement Agba, the minister of state for budget and national planning, made this statement to State House Correspondents following the Federal Executive Council (FEC) meeting that took place this week at the Presidential Villa in Abuja under the chairmanship of President Muhammadu Buhari.

Agba was responding to a query asking what he and Zainab Ahmed, the Minister of Finance, Budget, and National Planning, were doing to lessen the severe hardship that the majority of Nigerians are currently experiencing.

The Minister, who sought to dispel the idea that rising levels of hunger and poverty were unique to Nigeria, explained that the Federal Government has been devoting resources to easing public hardship through many of its social security programs, but noted that state governments, which have been receiving their fair share of national resources, had been misdirecting the resources to projects that almost had no direct impact on the needs of the public.

He noted that rural areas in Nigeria account for 72% of all poverty, adding that governors have abandoned these areas and prefer to conduct business in state capitals.

He bemoaned the fact that rather than investing in areas that directly raise the standard of living of those who live in rural areas, state governors are focusing on developing flyovers, airports, and other infrastructure that are visible in the state capitals.

Agba emphasized that although governments are in charge of agricultural property, they do not make the investments necessary to have the intended impact on their rural residents.

He advised Governors to concentrate on programs that can lift the majority of people out of poverty rather than on initiatives that will build skyscrapers, flyovers, and bridges.