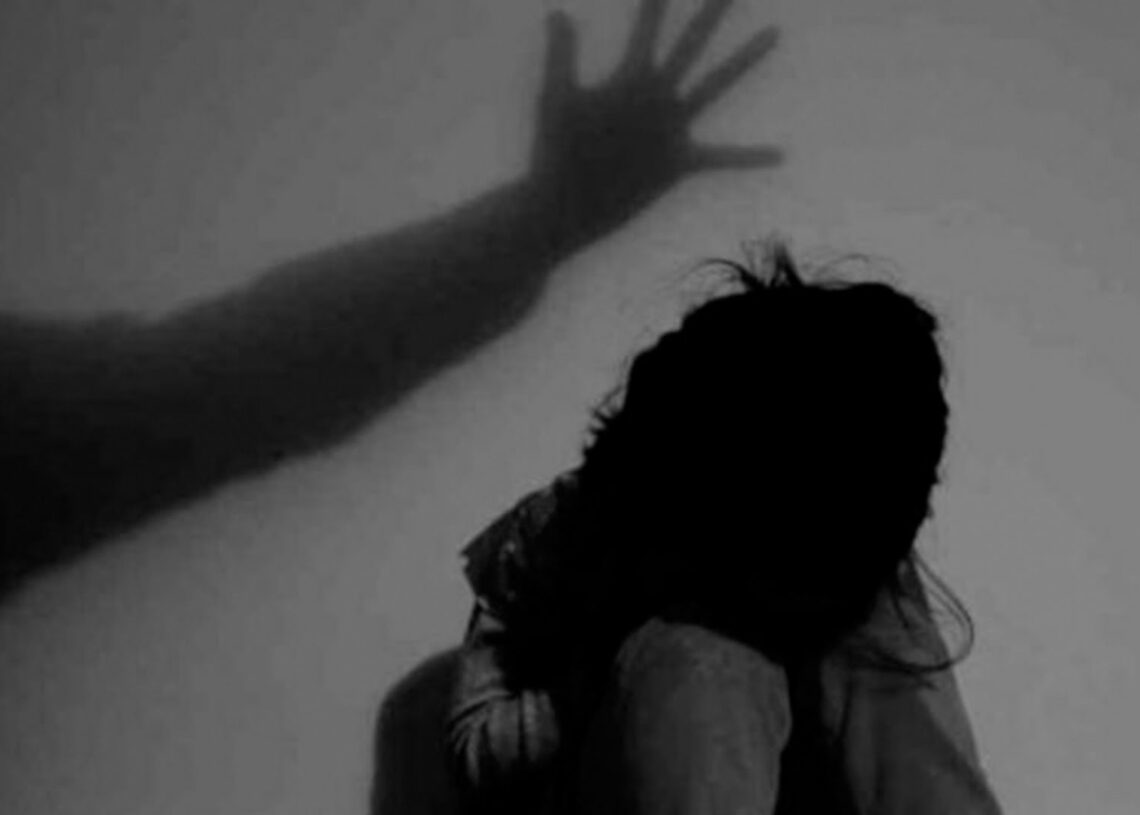 One Isti-fanus Musa, a farmer, has been remanded in a correctional centre for allegedly raping a 16-year-old girl.

A magistrates court in Kafanchan, Kaduna state, ordered the remand of the 25-year-old on Monday.

Musa was arraigned by the Nigeria Security and Civil Defence Corps (NSCDC).

The security agency charged him with rape, contrary to Section 289 of the Kaduna State Penal Code Law.

The NSCDC prosecutor, Mr Marcus Audu, told the court that the matter was referred to the corps office by the Salama Sexual Assault Referral Centre, Kafanchan on Nov.18.

He said the accused person lured the girl into his room at Mabushi, Zango Kataf LGA of the state, and forcefully had sex with her.

The presiding judge, Michael Bawa, however, did not take the accused person’s plea as the court lacked jurisdiction to entertain the matter.

He directed the prosecutor to forward the case file to the State Director of Public Prosecution and adjourned the matter until Dec.12. (NAN)