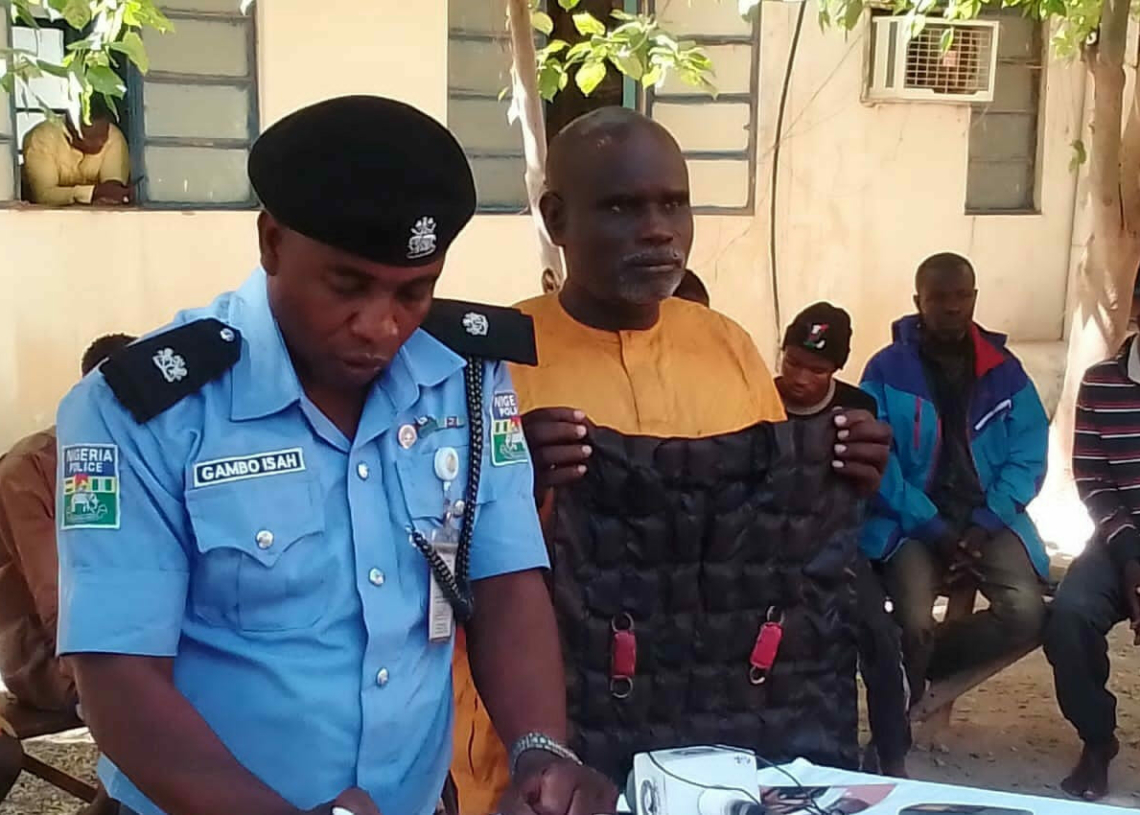 A notorious spiritualist and herbalist, Sani Bello, who specialized in preparing criminal charms and offering prayers for bandits, has been arrested by the police in Katsina State.

The State Police Spokesperson, SP Gambo Isah, made this known in a statement on Wednesday, November 30.

“On 26/11/2022 at about 0600hrs, based on a tip off, the Command succeeded in arresting one Sani Bello, ‘M’, aged 53yrs of Maiduguri Road, Sabuwa Township, Sabuwa LGA of Katsina state, a notorious spiritual leader and herbalist of terrorists-bandits, terrorizing Katsina, Kaduna and Zamfara states,” the statement read. 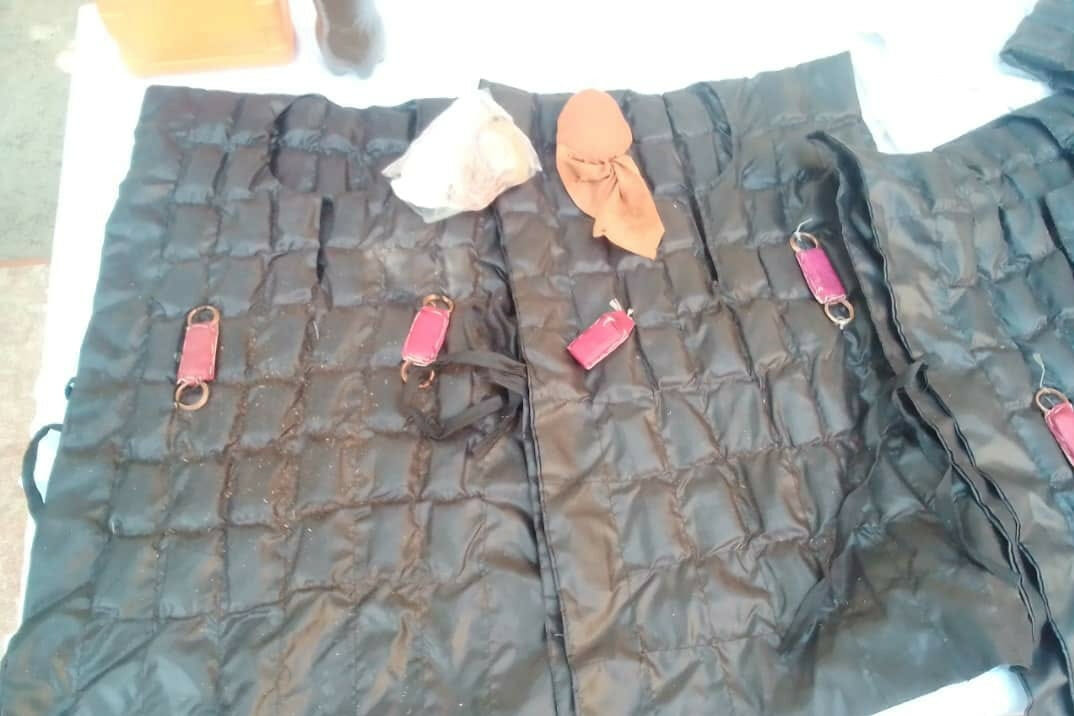 “In the course of investigation, four (4) native bullet proof jackets, covered with criminal talisman were recovered in his possession. Suspect confessed to be a spiritualist that supply terrorists with Gun-Jazz and criminal charms for gun protection and offer prayer for them not be arrested or harm by security agents in all their heinous operations.

“He also confessed that he sold each of the jackets at the cost of sixty thousand naira, (N60,000:00K) to any interested terrorist. Investigation is ongoing.”