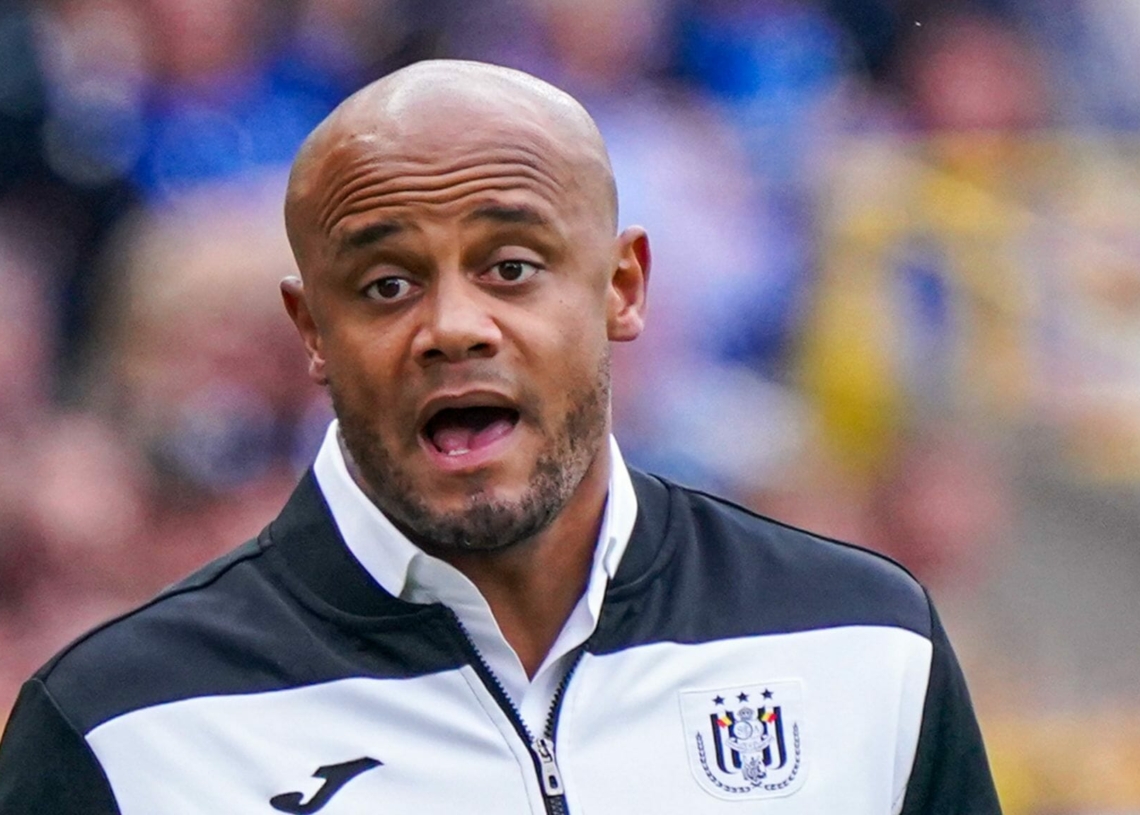 Jaap Stam, a legend of Manchester United, believes that Burnley’s Vincent Kompany will succeed Roberto Martinez as manager of Belgium after that nation’s early elimination from the Qatar 2022 FIFA World Cup.

To advance to the round of 16, Belgium had to defeat Croatia in their final Group F match on Thursday night.

But Romelu Lukaku failed to take advantage of numerous excellent opportunities for Belgium to win the game, as they drew 0-0 with Croatia.

Belgium won their first two group games against Canada and Morocco, but lost to Morocco.

But according to Stam, the legendary former captain of Manchester City and Belgium’s national team, Kompany, is the only person the Belgian FA needs to consider.

“Eventually, I can see Vincent Kompany becoming Belgium’s manager because he has been doing well,” Stam told Football Betting.

“He has gone into management the right way because you need to learn at different levels and work with different players to eventually manage the national team.”

“Roberto Martinez is a very good manager; he has a philosophy and knows how he wants to play football.”

“On paper, they [the current Belgium team] have an interesting team, but on the pitch, they are not good enough.”