Bauchi man found dead inside well after drinking with friends 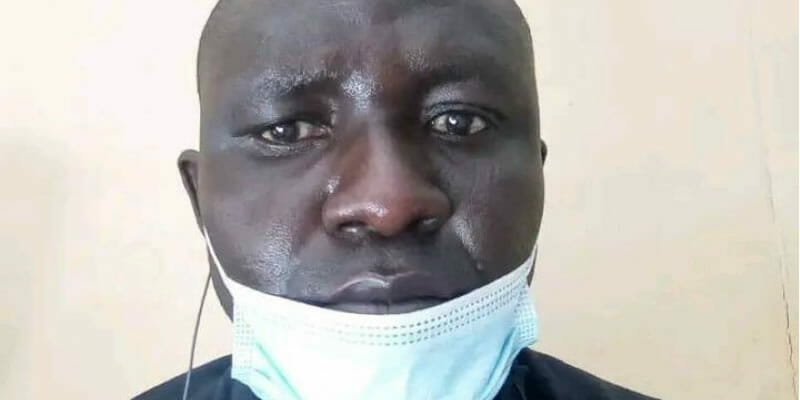 A man identified as Panshak Simon has been found dead inside a well in Dashem Bakin Kogi village in Tafawa Balewa Local Government Area of Bauchi State.

Simon was said to have gone to a beer parlor with friends before he later left them to an unknown destination.

According to The Nation, Simon’s corpse was found when some of his family members raised the alarm about his whereabouts.

A resident of the area, Mr. Sabo Y, confirmed the incident to newsmen on Friday, December 2, 2022. 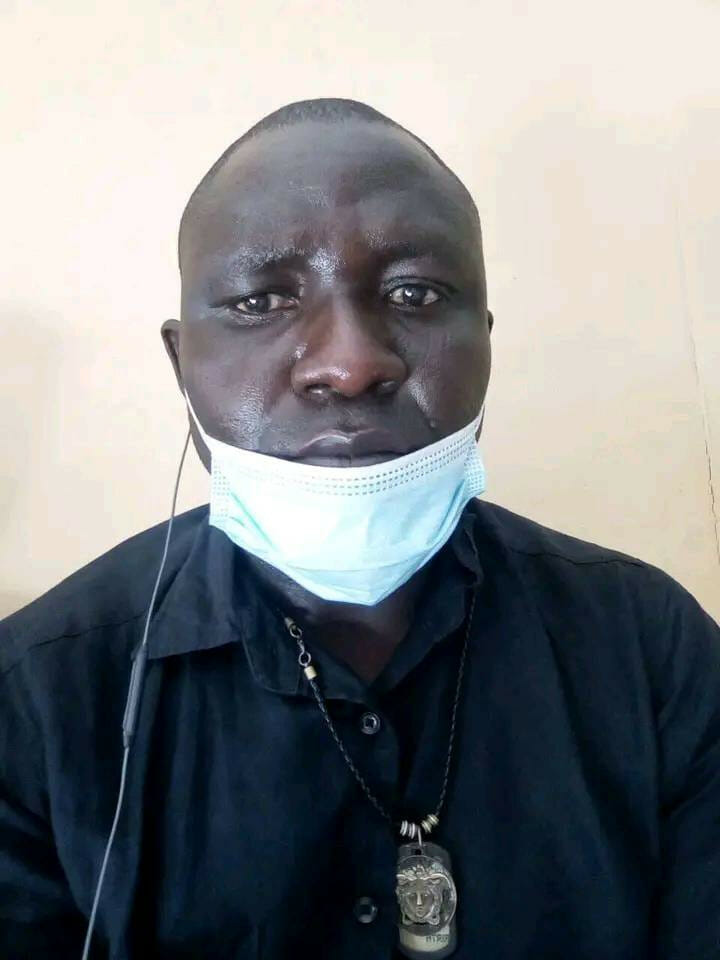 “Yes a corpse of a young man was found inside a well on Wednesday. The man was later identified as Panshak Arbe between the ages of 27-31. He went to one of the beers parlous in town with friends but nobody knows how he felt inside the well. Was he killed or drunk? Only God knows. The well is very close to a beer parlor. But nobody knows what led to his death,” he said.

A family source also said after notifying the relevant authorities, his corpse was taken to the general hospital Tafawa Balewa mortuary to allow for further investigation while burial will take place on Monday, December 4 2022 at Dashem Bakin Kogi Tafawa Balewa.