Ondo: Pastor sentenced to three years in prison for possession of human parts 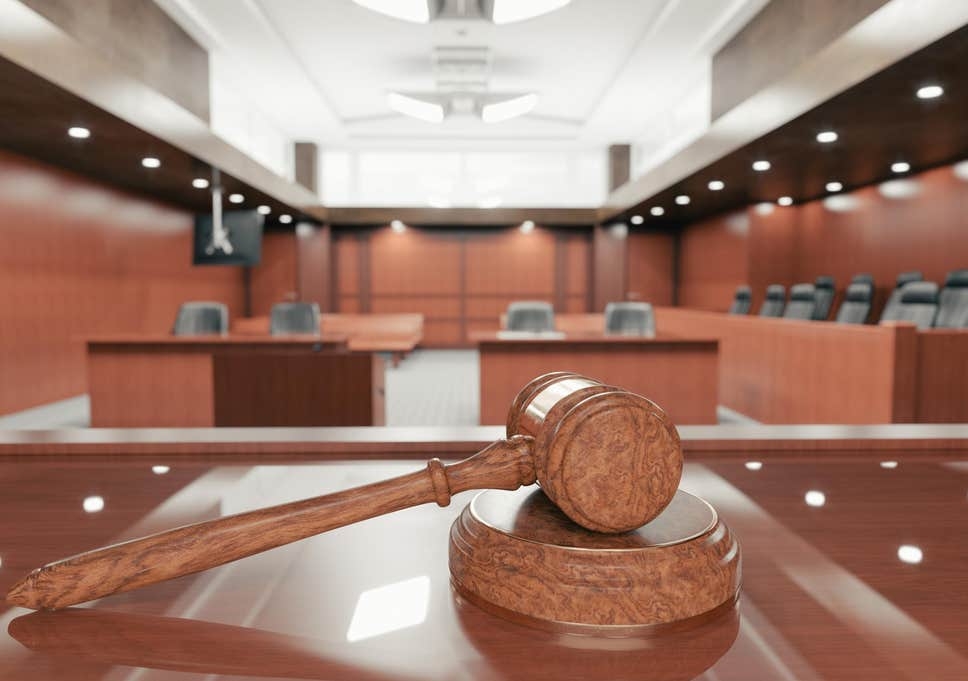 An Akure Magistrates’ Court has sentenced one Solomon Bello, a pastor, to three years imprisonment.

The 35-year-old was convicted and sentenced after he was found guilty of possessing human body parts.

Prior to his conviction, Bello was arraigned before the court on two counts of conspiracy and unlawful possession.

The Chief Magistrate, F.J. Ajiboye, sentenced the convict to 36 months in the Olokuta correctional centre institution after he found him guilty of the counts against him after going through the evidence.

The prosecutor, Insp. Abayomi Jejeniwa, stated that the convict conspired with some people who were still at large, on January 14 in Ondo Town to prepare a criminal charm using human parts.

Jejeniwa also claimed that Bello had two bony components from a human neck and the vertebral column in his custody, in addition to a transparent plastic jar holding cleanly sliced fragments of human heart tissue from two human adults’ hearts.

Another item discovered in his possession was a wooden box filled with various criminal charms and kola nuts.

The prosecutor used three witnesses and the items that were found as exhibits to support his case.

To serve as a warning to others who could be operating in a similar manner, the prosecutor asked the court to punish the defendant appropriately.

The accused denied the accusations made against him in his defence through his attorney, S. Aliu.

He said the two hearts discovered on him were the hearts of pigs that he had purchased. When he submerged them in water, he said, they expanded like human hearts.

In his judgement, Ajiboye sentenced the convict to one calendar year in imprisonment for the first count and two calendar years for the second charge, without an option of fine