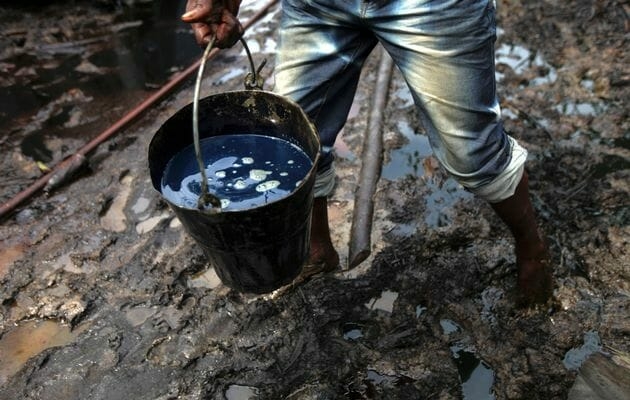 The defence headquarters (DHQ) has disclosed that troops of operation “delta safe” have destroyed 81 illegal refining sites in the Niger Delta region.

Recall that the troops had reportedly destroyed 254 storage tanks, 173 cooking ovens, 118 dugout pits, and 36 wooden boats found at the sites.

This was disclosed in Abuja by Musa Danmadami, director of the defence media operations in Abuja at the bi-weekly update on nationwide military operations.

He said the troops also arrested 81 suspected oil thieves in different locations during the execution of “operation octopus grip’’.

He added that the troops recovered two outboard engines, one tricycle, and five AK47 rifles loaded with 7.62mm special bullets.

He added that in the south-east, the military, in conjunction with other security agencies, continued to sanitise the region in the fight against the Indigenous People of Biafra/Eastern Security Network (IPOB/ESN).

In the south-west, he said troops of “operation AWATSE’’ recovered 447 (50 kilograms) bags of foreign rice, 125 jerry cans of 25-litre petrol and one vehicle.

Danmadami also said all recovered contraband items were handed over to the Nigerian Customs Service (NCS) for further action.