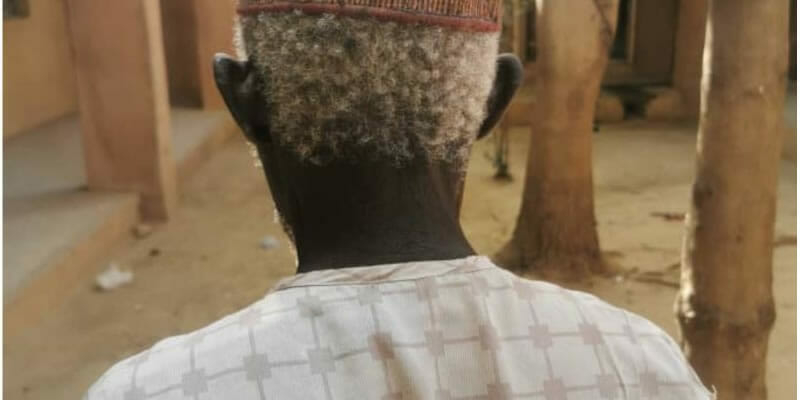 75 years old man, Mohammadu Sheshi, has been rescued by the police two months after he was abducted along Birnin Gwari – Kaduna road.

The State Police Spokesperson, SP Mohammed Shehu, who disclosed this in a statement said the indigene of Enagi in Edati Local Government Area of Niger State was rescued on Friday.

The statement read, “On December 2, 2022, the Zamfara State Police Command rescued a 75-year-old Mohammadu Sheshi, a native of Enagi in Edati LGA of Niger State. The rescue operation was conducted following the receipt of the intelligence report regarding the abduction of the victim. 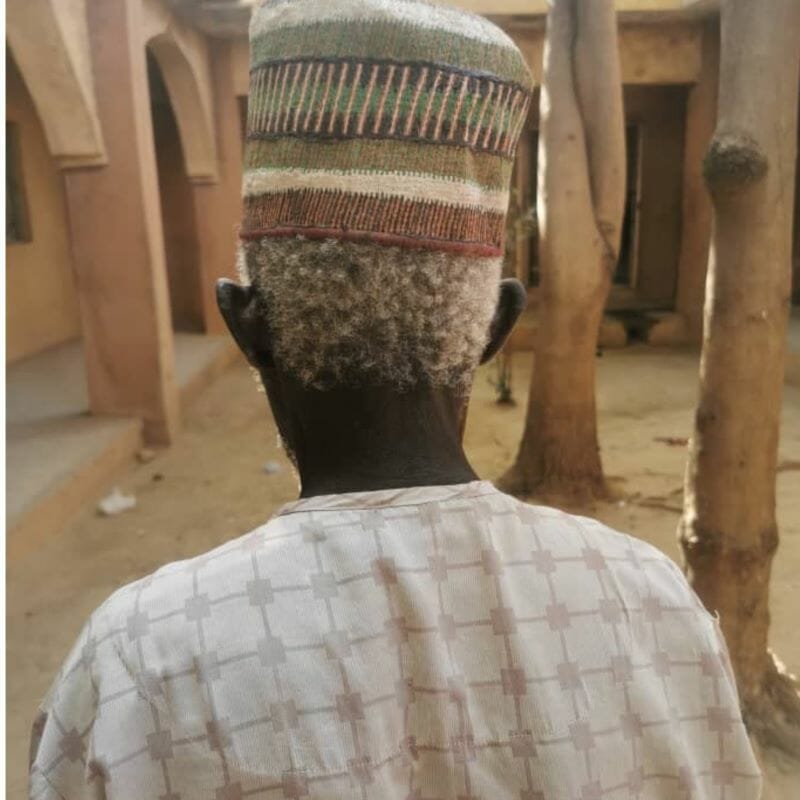 “In the course of debriefing, the victim informed the police that he was abducted in early October, 2022 by large number of armed gunmen who blocked Birnin Gwari – Kaduna road and took others into the bush somewhere in Dansadau area of Zamfara State. That he spent two months in captivity.

“The victim while at the Police Command Headquarters, Gusau, was medically checked at the police clinic facility and later re-united with his family/relations.

“The Commissioner of Police, CP Kolo Yusuf, congratulates the rescued victim for regaining his freedom, and assures for police continuous commitment to protect lives and property of the citizens.”