2023: We Are Joining Forces To Wrestle With APC, Give Nigerians An Alternative – AAC And PRP Declare Alliance 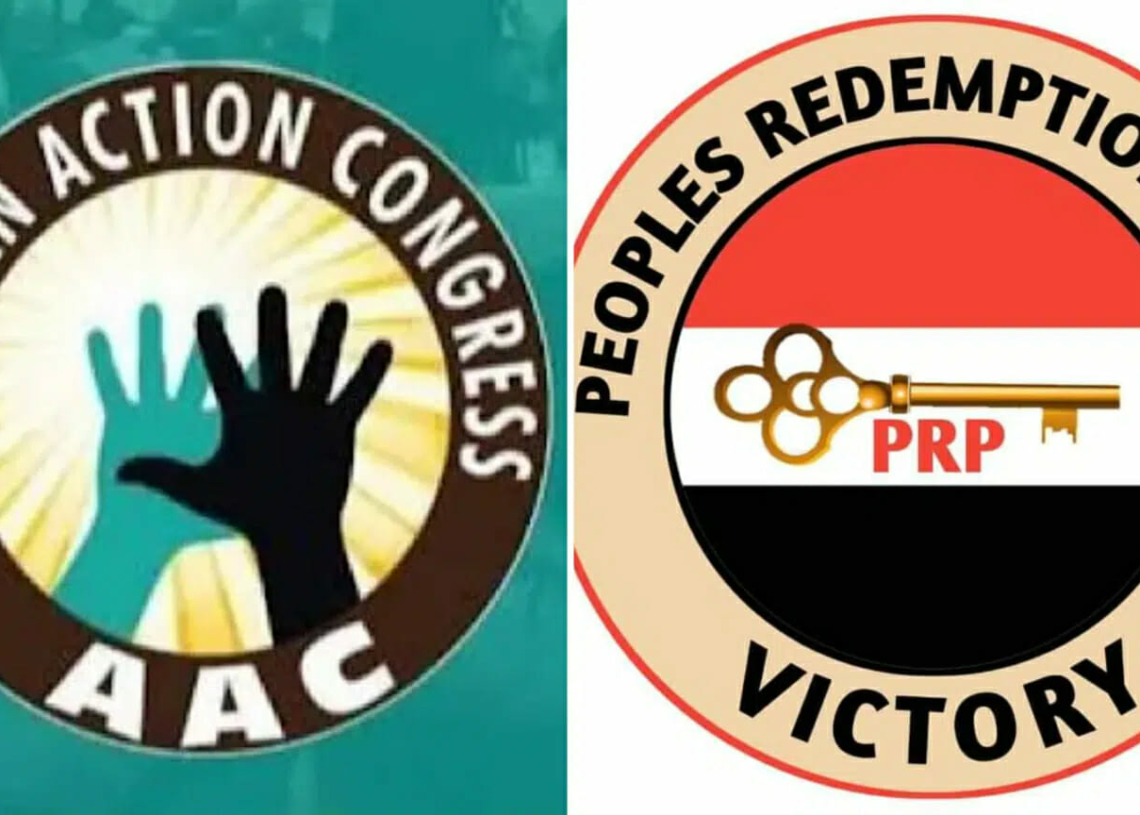 WITHIN NIGERIA has learned that Daudu has announced a collaboration with AAC to provide Nigerians with an alternative to vote for ahead of the 2023 general election.

The PRP factional chairman, who disclosed this during the party’s North-East zonal meeting, which aired on AIT on Friday, stated that both parties have decided to form a political alliance before the polls to dethrone the ruling All Progressives Congress (APC).

While explaining that both parties are willing to formally agree on the alliance, Dauda submitted that “Only the AAC and the PRP distinguished themselves from other political parties. Under this government, the economy of the country as well as security, has deteriorated. We have to bring back sanity in the land.”

Daudu was reported to have confirmed the alliance to Punch, saying, “Yes, there is an alliance talk going on right now.”

WITHIN NIGERIA learnt that the AAC confirmed the move in a statement signed by its National Publicity Secretary, Femi Adeyeye, on Friday, saying it was a plus for the party’s presidential candidate, Omoyele Sowore.

Adeyeye, who disclosed that further alliance talks were underway, noted that;

The AAC welcomes with great excitement the announcement of support of the PRP for our presidential candidate in the forthcoming elections, Omoyele Sowore.

The PRP, the oldest party in Nigeria has declared support for the AAC in the forthcoming general election as alliance talks between both radical socialist parties reached a climax.