Commissioner Of Police Issues Warning To Cultists Over Planned Attacks 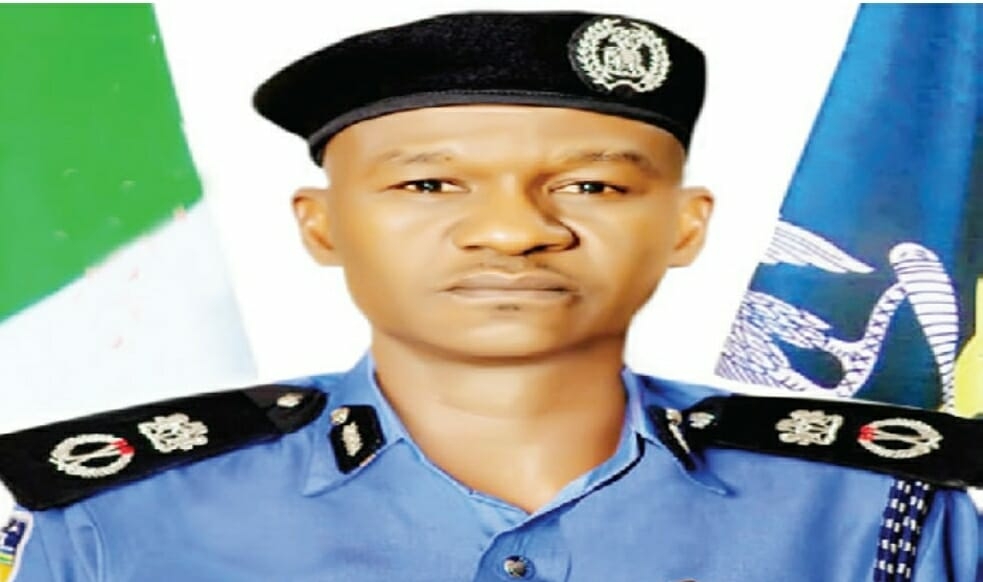 Mohammed Dankwara, the commissioner of police in Edo, has issued a warning to members of cult groups who intend to carry out attacks in Benin and disturb the peace that the state’s residents enjoy.

The State Command Spokesperson, Chidi Nwabuzor, said in a statement on Sunday that the CP had received intelligence reports of threats by members of a secret cult to resume hostilities in the Ekosodin axis of Benin.

The statement reads, “The Commissioner Of Police, Edo State Police Command, Mohammed Dankwara has warned that the Command will deal decisively with anyone or a group of persons who threatened the peace, safety, and security of the state or trying to test the will of the Command.

The CP issued this warning on Sunday, December 4, 2022, at the Edo State Police Command Headquarters, Benin city following intelligence reports, that some miscreants and secret Cult boys are planning and threatening to cause mayhem in Ekosodin Community and environs of Benin, Edo State.

“Meanwhile, the CP has called on parents and guardians to especially appeal to their children and wards to abstain from engaging in acts that would bring them in conflict with the law enforcement institutions as the command will not hesitate to enforce the law, no matter whose Ox is gored,” he added.