2023: Yusuf Baba-Ahmed Reveals Only North-Central State Yet To Declare Support For Peter Obi 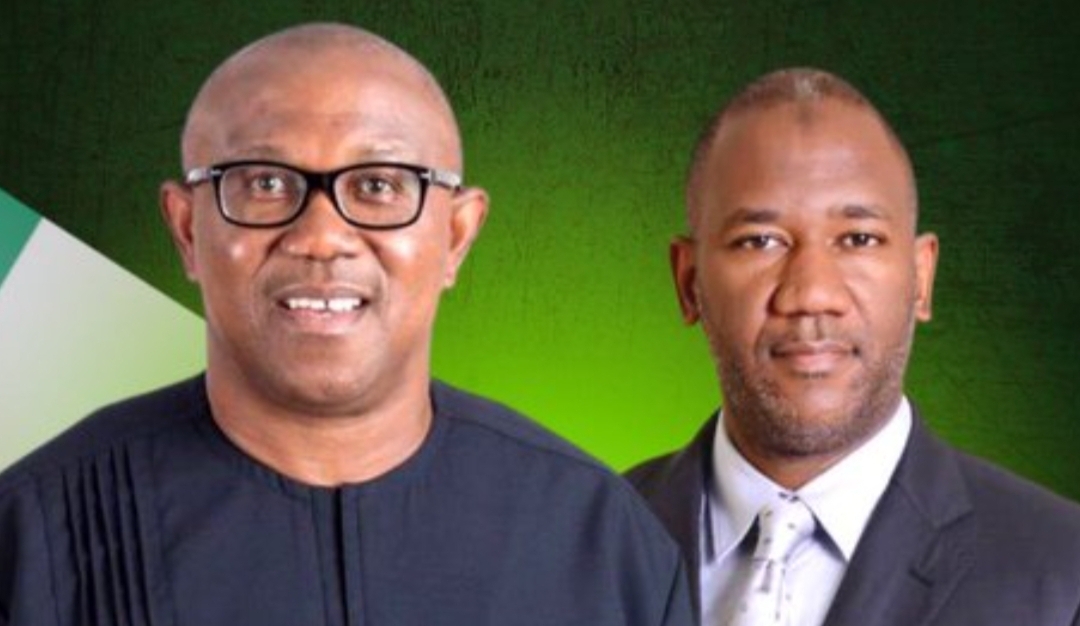 During an interview on Channels TV on Sunday, Baba-Ahmed stated that, contrary to what political opponents want Nigerians to believe, northerners have accepted Obi and are eager to meet him.

He went on to say that young people and women in particular are excited about the Labour Candidate’s plans for them and fully support his ambition.

The LP running mate added that he has gone ahead of Obi to prepare the ground in the north and that the presidential candidate will visit the states when the time is right.

However, Baba-Ahmed noted that the Labour Party and Obi have yet to fully capture Niger State, but they are working to do so.

North-central except Niger State which we are now working on. Most of north-central is Labour.”

Speaking further, he said: “I have demolished all the roadblocks they set up in the north. It was mainly about the lies they told about the personality of Peter Obi.

Now he is clean, clear, they embrace him in the north. We went to Kano, we went to Kaduna, we’ve been to Bauchi and ahead of him, I’ve been to 13 states just to prepare the ground.

Youth in particular in the north are excited to meet Obi when the time comes.