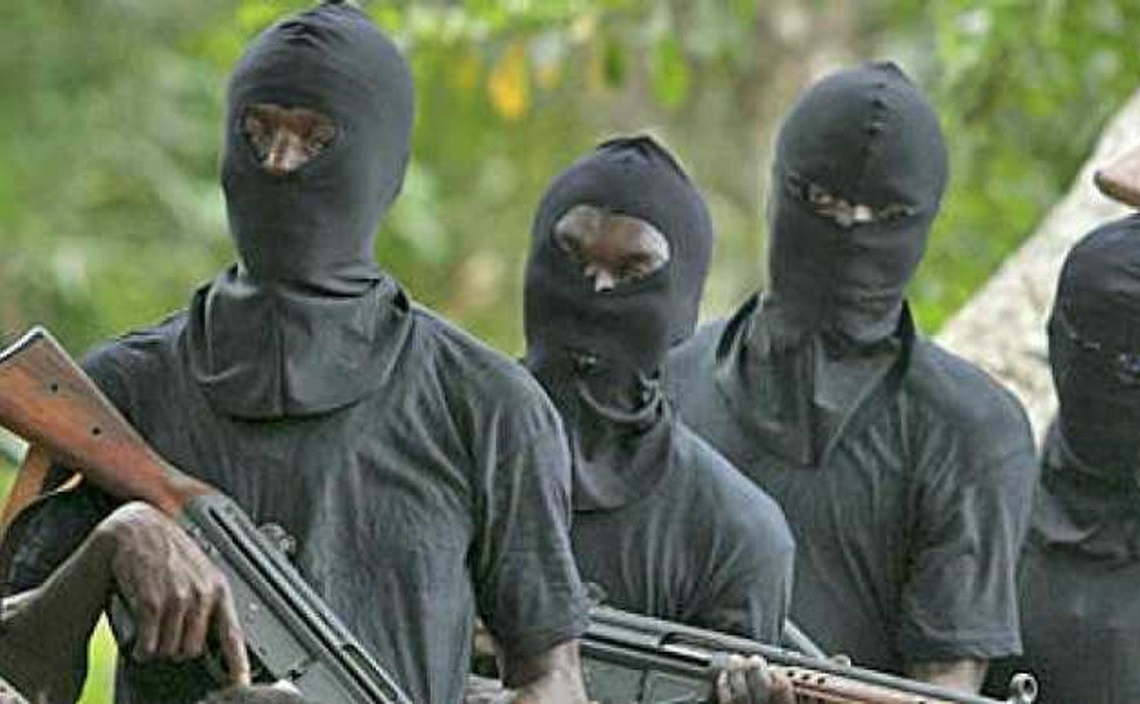 Daring armed robbers apparently launched attacks on the Calabar-Ikom highway once more, killing one person and stealing money in the process.

This roadway, particularly the Uyanga axis in Akamkpa LGA, Cross River State, has a bad reputation for kidnappings and armed robberies.

Between last month and the present, no fewer than 15 people have been kidnapped.

According to reports, the military established a presence in the axis after the State Governor appealed to the Federal Government.

Commenting on increasing attacks on the only access road from Calabar to the northern part of the state, Mr Iwara Iwara, journalist and on-air-personality on HIT 95.9 FM, Calabar, said between Adim and Abini communities, there have been brazen armed robbery attacks on that short span of the highway.

He said that the incessant attacks is presently hitting an all time high.

“No week passes without robbery attacks at this flashpoint.

“Commuters, especially market women, traveling to the early morning markets in Okom-Ita in Akamkpa LGA and Calabar, have sad stories to tell. While they have been repeatedly robbed of huge sums of business money, some of the women have been sexually violated and reprieve does not seem to be in sight,” he said.

Over the weekend, the clan head of Akpet Nation, HRH Sunday Evong raised the alarm over massive presence of strange men and armed thugs in their surrounding forests reportedly hired by illegal miners to intimidate locals.

“Lots of crimes and abductions have been traceable to them”, he told journalists weekend.