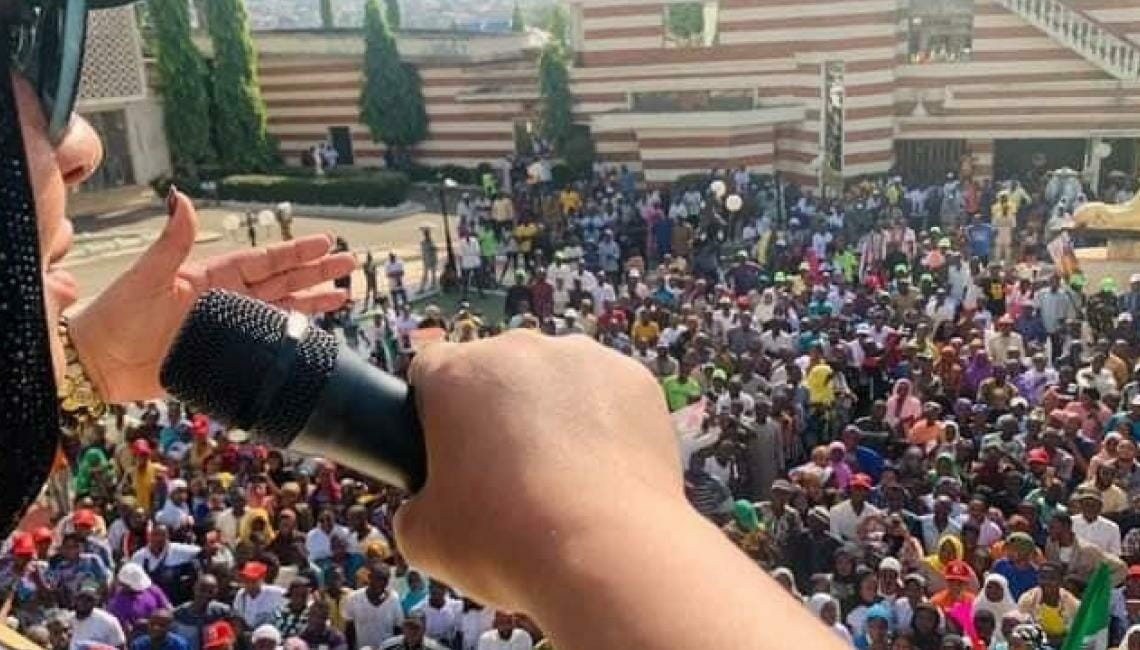 One person was reportedly shot and many injured as hoodlums attacked the crowd at the Peoples Democratic Party candidate for Kogi Central Senatorial District, Natasha Akpoti’s campaign rally.

There was pandemonium at the flag-off campaign train, which started at Okene and ended at Adavi during the weekend when hoodlums came with guns, sticks and machetes started attacking the crowd, leaving many injured.

The thugs who were said to be working for Governor Yahaya Bello also shot a PDP supporter before they were repelled by security operatives. 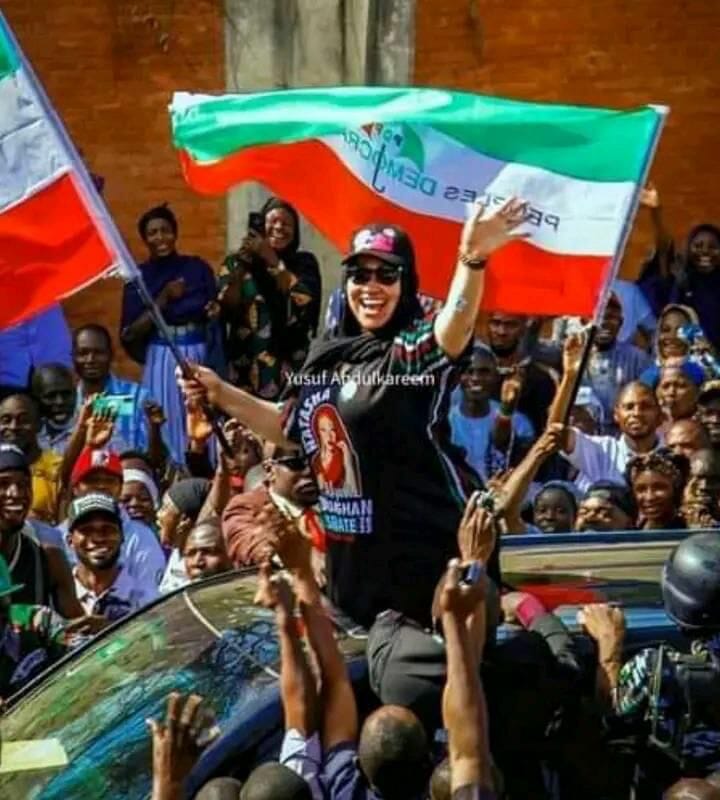 According to SaharaReporters, a source said, “The rally was going on peacefully till the thugs started shooting. One person was shot in the back as he was trying to escape. He is currently at a hospital receiving treatment.”

“We thank God that the police were able to quickly intervene and overpower the thugs. Yahaya Bello is living up to his threat of attacking and killing opponents. He came to Okene to threaten that he will use firepower. We want the police and the presidency to call Yahaya Bello to order.”

The PDP earlier raised the alarm over an alleged conspiracy by the state government led by Bello and the All Progressives Congress (APC) to cause harm to the life, reputation and ambition of its candidates ahead the 2023 elections.

The party had in a letter to the police, army and State Security Services (also known as Department of State Servicies-DSS) alleged that its candidates face undue intimidation and attacks against their persons as well as their close political associates since their emergence.

PDP added that it had uncovered plans by the ruling party to plant guns, ammunition and other incriminating weapons to be used to intimate members of the opposition.