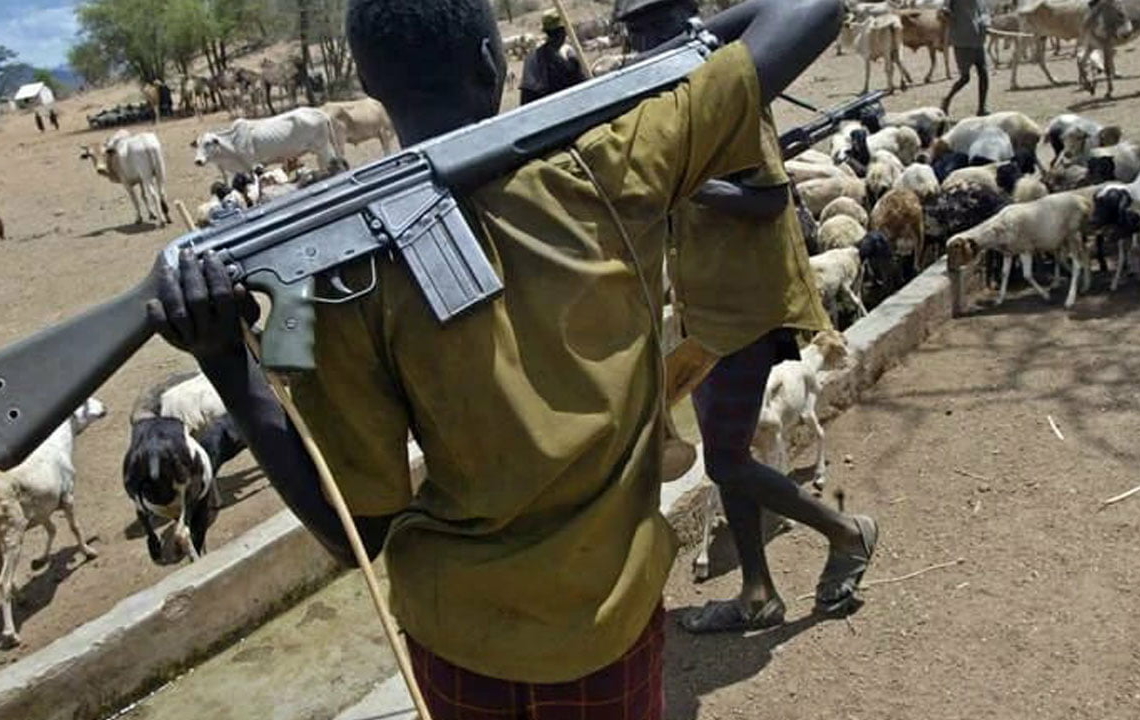 It was alleged that herders have been leading their herd to graze in people’s farms in Obelle and that the farmers had revolted against the grazing on their farms and allegedly killed some cows in the face-off that ensued.

In retaliation, Wobido was stabbed to death by two suspected herders on farmland lying between Obelle (Emohua LGA) and Elele Town in Ikwerre Local Government Area on Friday for the killing of their cows.

Speaking on the development, the youth President of Obelle and Chairman of Okada riders in the area, Richard Amadi, regretted that the killing came when the Chairman of Emoji LGA, Dr Chidi Lloyd, was still making efforts to resolve the issues.

Amadi alleged that the suspects had contracted Emeka, an Okada rider, to take them to their camp and killed him on arrival.

He said: “A 35-year-old man, Emeka, has been killed at Obelle in Emohua Local Government Area of Rivers State. The event occurred on Friday, December 2, 2022.

“Two unidentified men dressed like herders hired the late motorcycle rider to take them to Elele on the evening of his death.

“The deceased has a wife, three children, and an aged mother, who depended on him for their livelihood.”