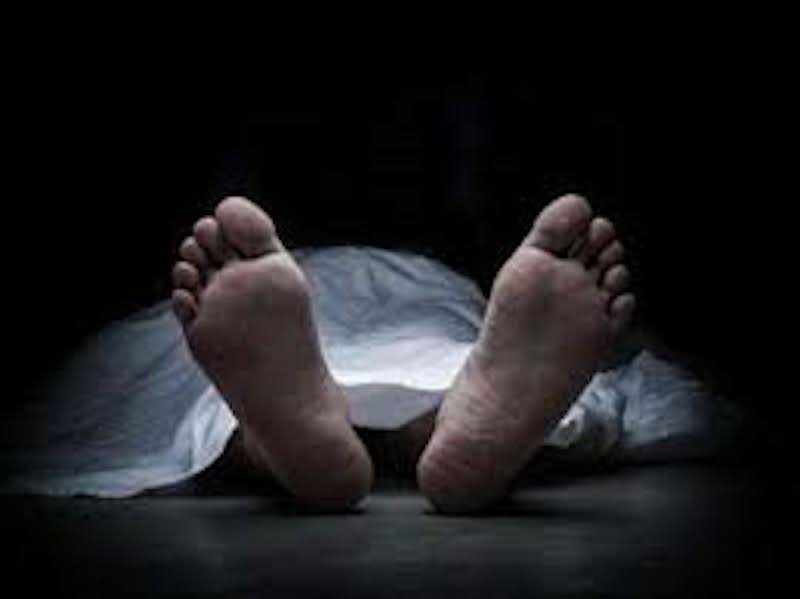 Operatives of the Oyo State Police Command have arrested a 52-year-old woman, Bose Adegoke alongside her daughter, Yetunde Adegoke, 28, for allegedly killing a 25-year-old man in Iseyin, Iseyin Local Government Area of the state.

It was gathered that the victim, who has been staying with his biological mother suddenly abandoned her and secretly packed his belongings to Adegoke’s house before the sad incident occurred.

According to PUNCH, an informed police source said, “The victim and Yetunde are in love. Yetunde is a single mother with two children while the victim has none. They are in serious love and Yetunde informed her mother about the relationship and her mother agreed. They brainwashed the victim to pack into their house and he agreed.

“He has been staying with them in Ibadan for months and when they discovered that his biological mother is worried, they now arranged a room for him in their home town, Iseyin where he stayed for about five months before he suddenly fell sick and consequently gave up.

“Meanwhile, when the mother became worried, she reported the case to Gbagi Police station, Egbeda Division in Ibadan and the police were able to trace him to Yetunde’s mother’s in Ibadan but he told the police that he didn’t want to stay with his mother anymore. This prompted Yetunde and her mother to relocate him to their home (Iseyin) and get him casual work. A few weeks later, Yetunde’s mother who is a civil servant also transferred from Ibadan to Iseyin and they are sleeping in the same room.”

Unconfirmed reports said that the victim confessed before he died that he was subjected to sexual harassment by Yetunde’s mother.

The source continued, “When he falls sick, they rushed him to a hospital in Iseyin and abandoned him there. When there was no improvement, the management of the hospital was able to reach his mother who went to Iseyin to bring him back to Ibadan for medical attention. He eventually gave up a few days later.”