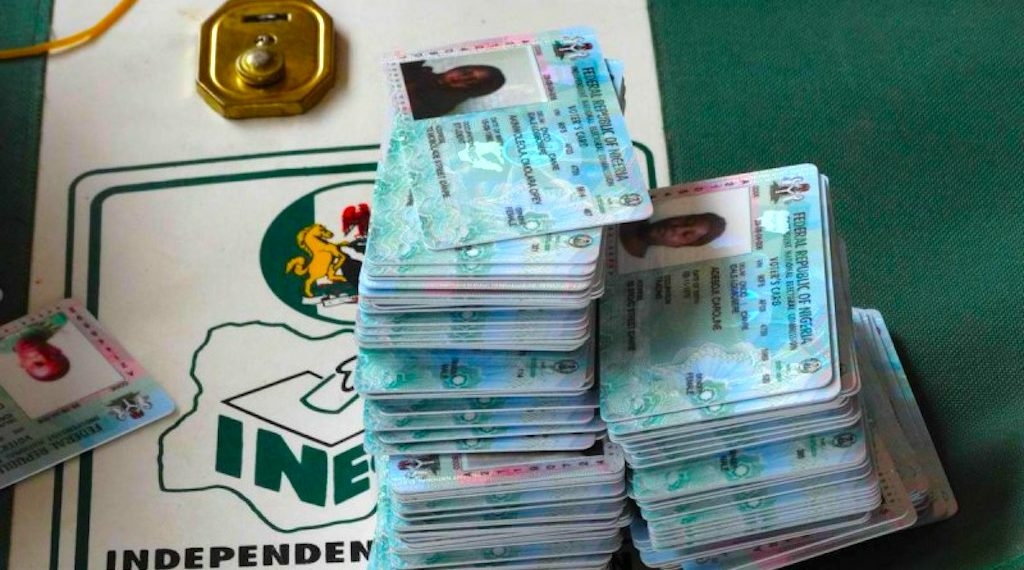 The state’s Resident Electoral Commissioner (REC), Dr Queen Elizabeth Agwu, made the disclosure on Wednesday, during a meeting with stakeholders at the state headquarters of the commission.

She stated that the commission has relocated six local government area collection centres in the state, as a result of the insecurity ravaging most parts of the country.

She said: “The collection of PVCs has been extended to Saturdays and Sundays in Anambra State. We need enough security to carry out this function. If people fail to collect their PVC, they will be shortchanging themselves, and doing a disservice to the people of their area.

“The 2023 general elections will be free, fair and credible, not only in Anambra State but the entire country. We have done the necessary work, and we hope to deliver.”