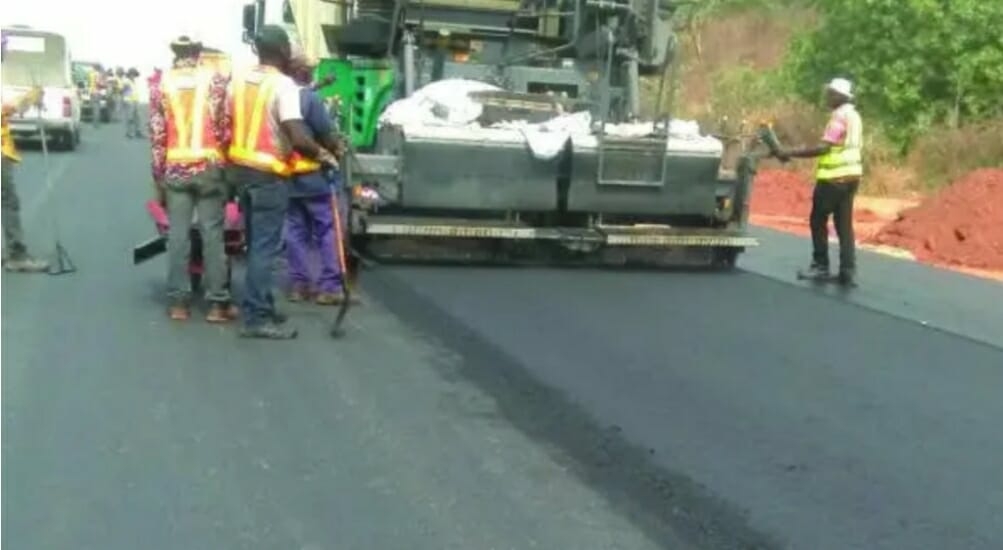 A road that the federal government built in the Federal College of Education Technical (FCET) Gombe has been given official approval.

64 federal tertiary institutions have already benefited from comparable road projects started by the ministry, the minister of works and housing Babatunde Fashola stated at the project’s handover to the school.

Fashola, who was represented by Engr Salihu Jibril, the state controller for the Federal Ministry of Works, claimed that the goal of the intervention work was to raise the caliber of instruction provided by the institution. He also mentioned that the road built in the college is 1.175 kilometers long.

“A gradual process of repairs, renewal, and construction on major highways is steadily bridging the gap in our infrastructure needs, and it has reached the schools,” the minister said.

In his response, the provost of the college, Dr Ali Adamu Boderi, said the internal roads intervention by the federal ministry has improved the roads network and proper channeling of drainage systems in the college.

He said the project has also checked the impact of seasonal flooding within and around the college environment. He also commended the federal government for selecting the school to be among the beneficiaries of the projects.