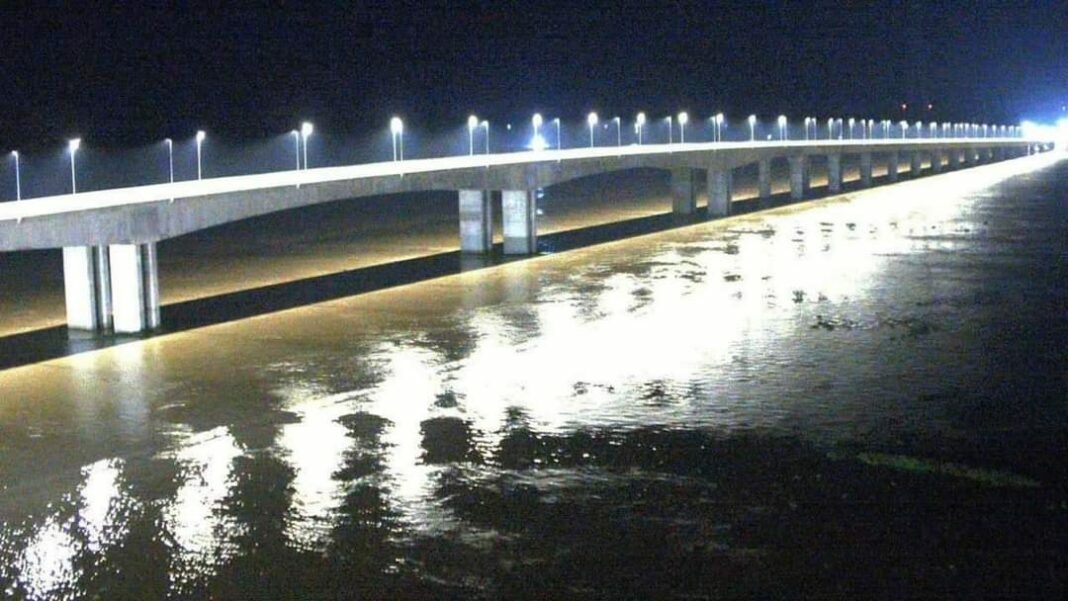 The federal controller of works in Delta State, Jimoh Olawale, has announced Thursday, December 15, as the date for the opening of the Second Niger Bridge.

Olawale, who stated this during an interview with the News Agency of Nigeria on Wednesday, noted that the bridge would be open for only 30 days.

He explained that the Second Niger Bridge, which is 95 per cent complete, will be opened to ease traffic during the Christmas and New Year celebrations.

Olawale said, “As we know, during the Christmas celebration, commuters suffer hardship accessing the old Niger Bridge due to traffic jams, but with this arrangement, traffic congestion on Asaba-Benin Expressway will ease.

“We have notified the state government of this arrangement and we are working with the Federal Road Safety Corps to ensure a hitch-free vehicular movement.

“Motorists going towards Owerri direction would divert through the access road near the old Niger Bridge to the new bridge.”