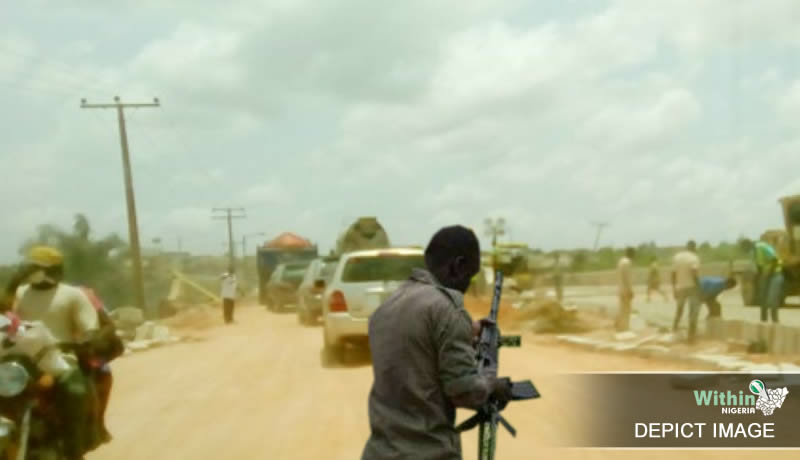 Gunmen have abducted a former Accountant General of Cross River under Donald Duke’s administration, Mrs. Rose Bassey and three other yet to identified persons along Uyanga-Ikomita axis of the Calabar-Ikom Highway.

It was gathered that the gunmen laid siege on that axis of the busy highway on Tuesday evening by shooting at the traveling motorists to force them to stop.

According to Vanguard, a popular cleric in the state, Evangelist Edim Edim Omin, was also shot at but luckily escaped with bullet wounds and was receiving treatment at an undisclosed hospital.

Bassey was said to be in company of her driver when she was abducted at about 5pm on Tuesday on her way back from her farm at Ekpri Iko after Iwuru in Biase LGA.

This attack is coming barely 24 hours that the state police Command said it has deployed tactical teams, including the Anti-Cultism and Kidnapping Squad to that axis of the highway to safeguard motorists and commuters plying the highway.

When contacted, the state Police Public Relations Officer, SP Irene Ugbo, who confirmed the Tuesday’s incident said the Command is working to see that the four abducted persons were released unharmed.

Ugbo reiterated that the Command is working to see that normalcy return to that axis of the highway.

“It is a sad reality for us and as I speak with you, the Commissioner of Police is heading to that axis to access situation of things himself,” she stated.