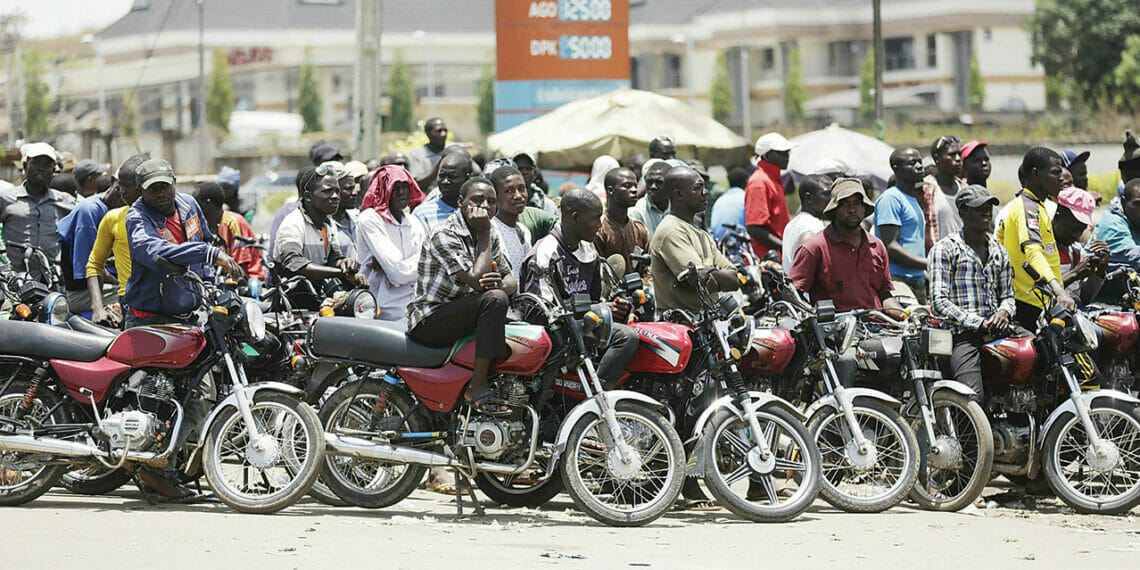 Alhaji Olusola Razaq, the president of the Riders and Owners of Motorcycle Association of Nigeria (ROMAN), has claimed that a complete ban on the use of commercial motorcycles (Okadas) as a mode of transportation could have a detrimental effect on Nigeria’s economy and lead to an increase in unemployment and insecurity.

At a session hosted by the Abuja Transport and Aviation Correspondents Association in Abuja, Razaq made this statement (ATACA).

According to him, if the prohibition is not reviewed, it might cause a catastrophic collapse in employment across the country, heighten insecurity, and result in the loss of nearly N30 billion in union-generated revenue across the 36 states and FCT. According to him, crushing seized motorcycles and outlawing their sale should not be the answer in a country with a poor economy like Nigeria.

The ROMAN president, however, observed that the federal government through the parent ministries should as a matter of urgency start making suitable regulations that will ensure safety of operators than banning the life-saving activities.

Meanwhile, stakeholders in the transportation sector have said that the sector is crucial in rescuing Nigeria’s troubled economy, especially if the right measures are adopted.

At the seminar, the former minister of transportation, Mr Chibuike Amaechi, stated that the federal government has embarked on huge transport infrastructure investment across the country to ensure efficiency in the transportation sector.