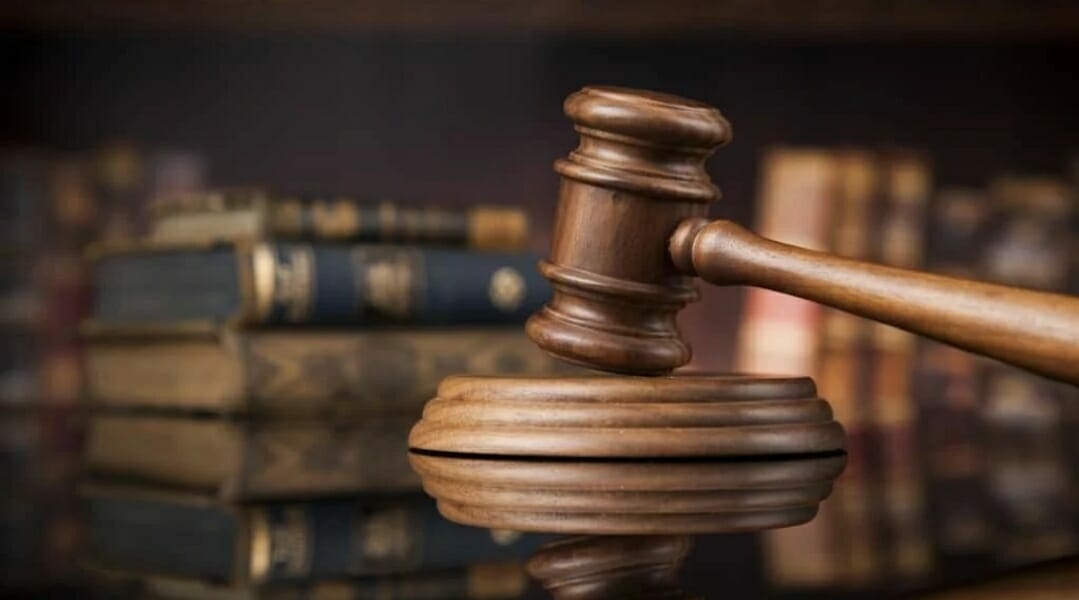 One Sahura Suleiman will receive N1.5 million as damages from six persons who called her a witch.

A High Court sitting in Kano delivered the judgment on Tuesday.

The judgment is sequel to a suit filed by Sahura where she alleged that the six respondents jointly, falsely and recklessly uttered slanderous words against her such as witch, hypocrite and bastard, NAN reports

Justice Zuwaira Yusuf held that the respondents unjustly defamed the character of the plaintiff and ordered them to collectively pay her the sum of N1m damages.

Yusuf also ordered the respondents to pay the plaintiff the sum of N500,000 for breach of her fundamental human rights.

She also gave an order compelling the respondents to apologise to the plaintiff publically in the town and restrained them or their servants, agents, from further defaming the plaintiff.