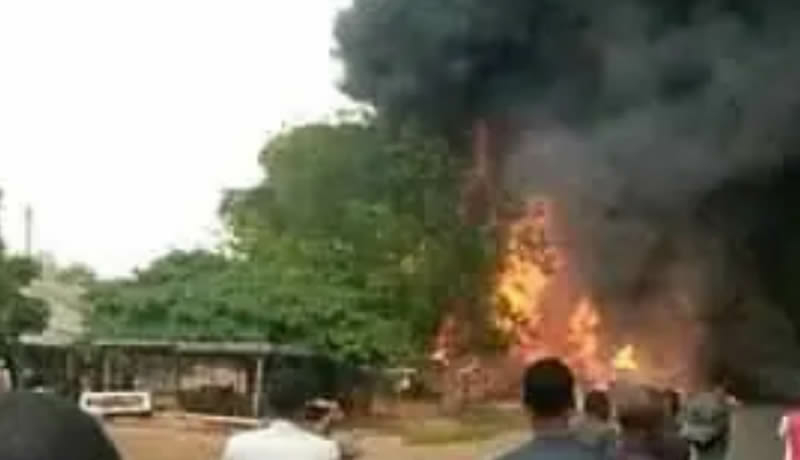 He stated that the tragic incident occurred on Tuesday in the Rukubi community of Doma LGA.

He did, however, say that the state police command was working with sister security agencies and the state government to figure out what led to the bombing and apprehend those responsible.

Only N370bn collected as stamp duty in six years NOT N89trn, says Emefiele

He said, “It is unfortunate that such a thing happened. Twenty-seven of the herdsmen were killed after a bomb exploded in Doma LGA. The police and other security agencies are working round the clock to understand what led to the attack and track down those involved in the act.”

Meanwhile, Nasarawa State Governor, Abdullahi Sule, had commented on the sad incident which led to the death of the Fulani pastoralists, vowing to ensure that those behind the killing of the herdsmen are apprehended and made to face the law.

The governor urged all Fulani people across the state to remain calm, saying that the state government was working with the Benue State government to proffer a lasting solution to the incessant attacks on the people along the Nasarawa/Benue borders.

He added that security operatives had been deployed to curtail any further break down of law and order in the area.

Speaking on the incident, the Chairman of Doma LGA, Ahmed Sarki-Usman, who condemned the attack in its entirety, said, “It must be the activity of some bad elements in the area. The act is capable of causing unrest in the LGA but I particularly want to thank the Fulani people for being calm and allowing the government and security agencies to handle the issue. I assure them that we will get to the root of the matter.

The State Chairman, Miyetti Allah Kautal Horai, Ardo Lawal Dano, who spoke to our correspondent on the incident, expressed shock over the bombing that killed his kinsmen.

He appealed to the federal and state governments to come to their aid in order to arrest those involved in the act, calm the situation, and restore normalcy in the area.

“The Fulani people are law-abiding citizens. We don’t like trouble, so let the government address the situation because we are really pained losing our loved ones,” he added.