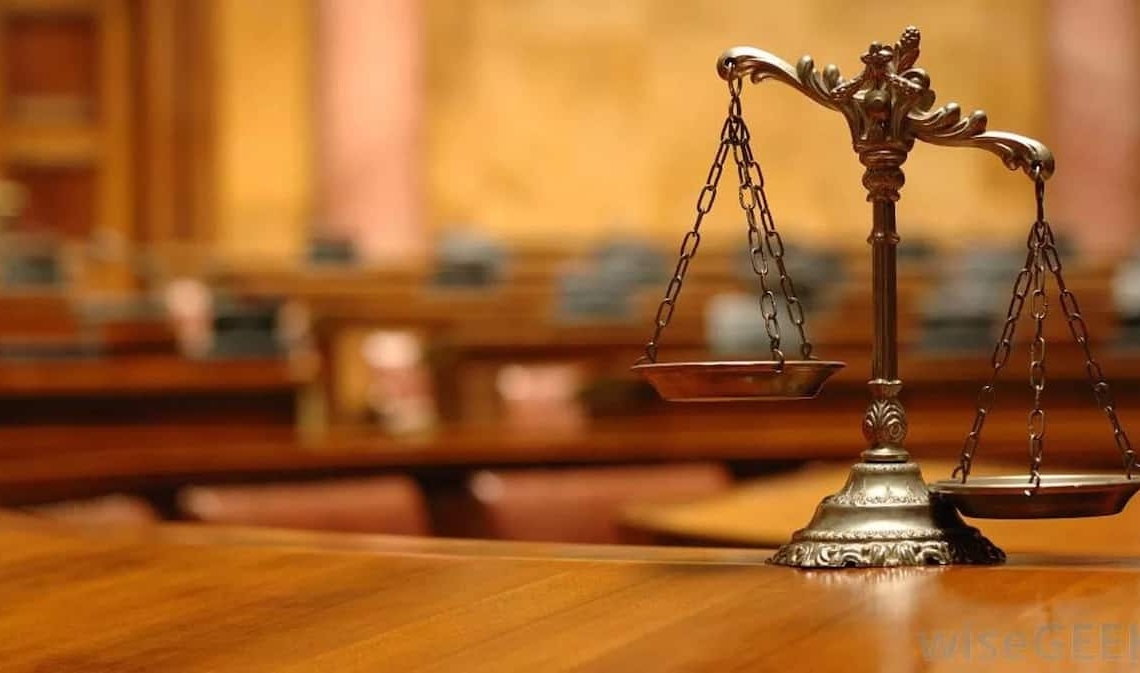 One Lukman Adekoya has been arraigned before an Ikeja magistrates’ court, Lagos, for dereliction of fatherly duties.

The 45-year-old man is being prosecuted for impregnating a woman and abandoning her after she gave birth to a son, according to NAN.

The prosecutor, DSP Kehinde Ajayi, told the court that the defendant in 2020 impregnated one Atinuke Oshorinde and later abandoned her and their son to suffer.

He said, “He refused to supply their needs and abandoned both mother and child thereby endangering their lives.

“The defendant refused to provide accommodation for them and left them to suffer.”

After pleading not guilty to the charges, the Magistrate, Ejiro Kubeinje, granted the defendant bail in the sum of N20,000 and adjourned the case to February 2.