Airtel Nigeria is one of the few companies in Nigeria that have changed their names a number of times. Starting with Econet as far back as 2001, it has evolved through a change in ownership spanning two decades. It made history on August 5, 2001, by becoming the first telecommunications service provider to launch commercial GSM services in Nigeria.

Having seen the telco change its management six times and brand name five times, with each lasting about three years or less, a lot of users agree that they would not be surprised to see another change. However, the company appears to have stabilised under its current management – Bharti Airtel- and retained the name longer than its predecessors.

What happened? Why the frequent name change? What do we learn from this?

Let’s explore the many untold stories behind the company that has withstood the storm of business challenges in a country like Nigeria.

ECONET – It all began 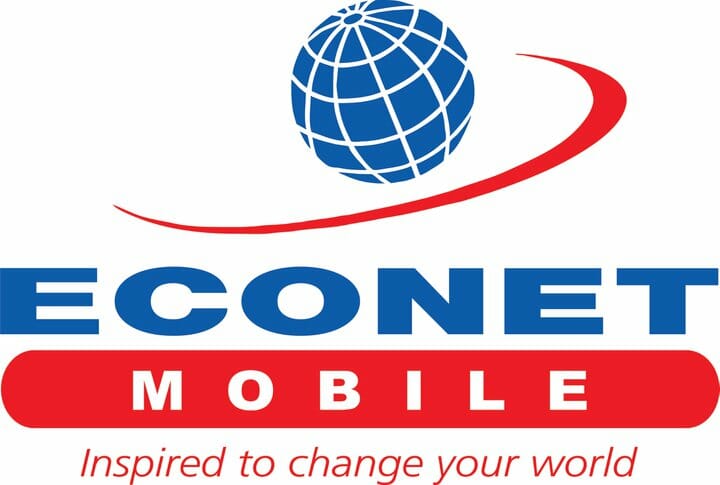 The year was 2001, two years after Olusegun Obasanjo was elected President of Nigeria. His government announced an incredibly transparent international auction process for three national mobile phone licenses. One of the major requirements was there had to be a member of the bidding consortium who was an experienced GSM operator. Econet Wireless met the requirements because of its experience in Zimbabwe and Botswana.

Strive Masiyiwa, CEO of Econet then assembled a consortium of 22 investors ( which included state governments, local banks and high net worth individuals) to raise money to bid for the $285 million GSM license, which he later described as “the most expensive license ever issued in Africa.”

Econet won the bid and was granted a Digital Mobile License (DML), which birthed Econet Wireless Nigeria. Econet Wireless Nigeria immediately set up shop and started operations, gaining an estimated 57% market share in a short period, despite the existence of competition. All seemed to be running smoothly until Masiyiwa was asked to pay about $9m in ‘bribes’ to senior politicians in different state governments, who had facilitated the fundraising to pay for the license.

According to Masiyiwa’s social media post years later, he did not authorize the payments and this invoked the wrath of James Ibori, Delta State Governor at the time. “He was one of the most powerful politicians in the country and had a reputation for getting what he wanted at any cost”, remarked Masiyiwa. The Governor made good on his threat and without justification, the shareholders met and voted Econet Wireless Nigeria out of management, effectively cancelling their contract.

Econet was almost driven into bankruptcy, causing them to withdraw about 200 foreign staff and they left Nigeria for good. Tech Giants Vodacom took over the reins of leadership as technical partner and operator.

VODACOM – a company that ended before starting 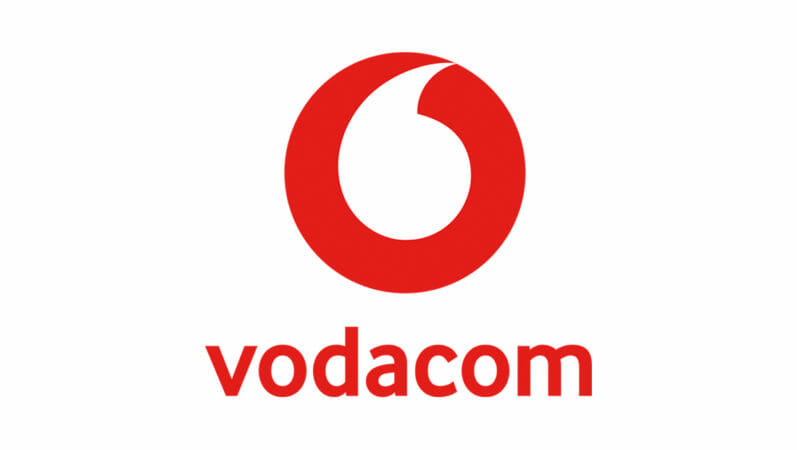 South Africa’s largest cellular network operator, Vodacom took over control in 2004 by taking a majority stake in the cash-strapped Nigerian operator. It was alleged that they had bribed their way into running operations in the Country. Although there was no evidence to conclude that the new operators paid the ‘bribes’, Masiyiwa insists in his blog that he has access to documentation showing that they paid the money. It was on this basis that he would later write a letter to the United States Department of Justice.

Not much information is publicly available about the events that led to the exit of Vodacom in such a short while, without even having the opportunity to run operations despite the huge population of Nigeria. Many years later, however, the CEO of Vodacom South Africa, Alan Knott-Craig, on his retirement would point to leaving Nigeria as his greatest regret.

V-MOBILE NIGERIA – It’s all about you 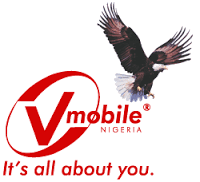 Within a couple of months, Vodacom left the wheels and management changed hands again to Vee Networks. With Vee Networks as the new manager, the company’s name was changed to V-mobile and it launched a rebranding campaign in 2004.

The change of name and new slogan was to assure customers that the change of management could only be in their interest. The campaign branded the telco as the network for the Nigerian people, with the catchphrase being “It’s all about you”. According to the company, all of its investors were Nigerian-based, including three state governments – Lagos, Delta, and Akwa Ibom.

The new managers also retained quite a number of Vodacom’s South African staff, with some of Econet staff as board directors.

The network continued operations until 2006 when it was bought over by Celtel for US$1.005 billion. Before this acquisition, V-Mobile had already grown the subscriber base from less than 1 million to over 5 million subscribers in two years – the most significant growth the company had witnessed under management at the time. 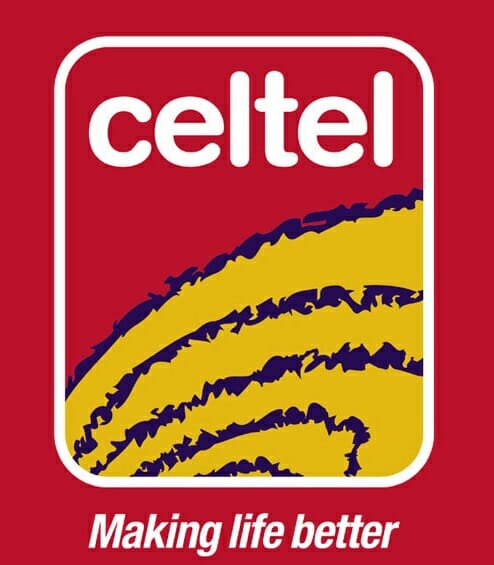 In May 2006, exactly two years after Vee Networks took over the reins with all its corresponding campaigns, Celtel communications acquired V-mobile for $1.005 billion and gained a controlling share of 65% ownership. Celtel didn’t just buy V-Mobile Nigeria but all V-Mobile outlets across 15 African Nations.

The transaction covered the purchase of existing shares and a substantial equity injection expected to boost Vmobile’s financial ability to realize its growth potential.

Celtel International, formerly MSI Cellular Investments and a subsidiary of MTC Group and a leading mobile operator in Africa was thus going to expand its presence to Nigeria, making a total of 15 countries. However, Celtel didn’t find success during its stay in Nigeria, which led to another its take over and a complete name change.

With the completion of this acquisition, all of Celtel’s operations in Africa were rebranded into Zain. This marked the end of Celtel in Africa and not just in Nigeria.

The new brand became popular with Nigerians, but it only took two years before the management ran into a brick wall. Zain Nigeria was finally sold to Bharti Airtel a deal that made the company become the fifth largest mobile company in the world. At this time, the company’s customer base had increased to over 180 million customers across its business units.

AIRTEL has come to stay so far.

In November 2010, Bharti Airtel paid a sum of $10.7 billion to become the new owner of the telecom company, seeing Zain Nigeria becoming Airtel Nigeria. Bharti, which failed twice before to acquire the continent’s biggest mobile operator MTN, finally got a share of a telecom giant in Africa which it had earlier tried to do. In fact, what delayed Bharti Airtel takeover of Zain was the legal battle between Zain and the owners of Econet Wireless Holdings.

It is now exactly 11 years since this acquisition, and it seems like the company might be done with the days of management and brand changes, as promised by Mr Sunil Bharti Mittal the company’s chairman in a speech he gave in 2010.

The company seems to have now stabilised and was even rated as the second largest in terms of subscriber base at the end of Q2, 2020. The financials have also remained in the black.

What did we learn?

The Airtel saga is one that is enough to cause a complete shut down of a company. Corruption, unhealthy business environment, latest market trends, merger & acquisition, etc are very common factors that influence a company into changing its name and policies.

It’s good to see Airtel still relevant in the Telecom industry in Nigeria and having a good size of market share.

Airtel has shown that the change of names and slogans over the years, they have the best interest of their customers at heart. The PR Teams have done a good job in solidifying the company’s reputation in the faces of the public. Change is bound to happen, how a company respond to this change will determine its growth or death.