Nigeria has become the first African country to launch its Central Bank Digital Currency (CBDC) called eNaira. This comes after the ban of cryptocurrency in the country by the Central Bank of Nigeria led by Mr. Godwin Emefiele. Nigeria is the second-largest market for crypto trading in the world, only second to the United States of America, as many Nigerians use the cryptocurrency to protect their savings against naira depreciation.

Central banks control the circulation and supply of money globally. The rise of cryptocurrency poses a threat to their authority, control, and power, which led many countries like Nigeria to ban the trade of cryptocurrency in the country. This has also led central banks around the world to start producing their own digital currencies.

“The adoption of the central bank digital currency and its underlying technology, called blockchain, can increase Nigeria’s gross domestic product by $29 billion over the next 10 years.”, President Muhammadu Buhari said in a speech at the launch in Abuja, the capital on Monday 25th October 2021, at the official launch of the eNaira.

According to Director, Information and Technology, CBN, Rakitya Muhammed, the introduction of eNaira can catalyse Nigeria’s digital economy, boost cross border trade and enable better macroeconomic policy formulation. The apex bank had earlier revealed that it would be launching eNaira, a digital equivalent of the naira in October, in line with global trends.

Real estate prices are on the increase – Is this the right time to take a mortgage?

As of July 2021, eighty-one countries were exploring their digital currencies, according to a new tracker. The Atlantic Council’s Geoeconomics Center recently unveiled a new central bank digital currency tracker featuring an interactive database.

This digital currency is comparable to Bitcoin or Ethereum but is issued and backed by an official central bank instead of created on a decentralised blockchain. 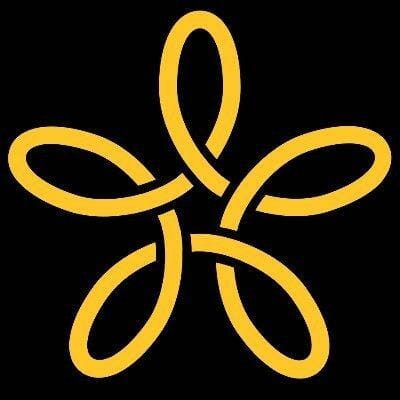 The Sand Dollar is also the world’s most advanced ‘official’ digital currency. It allows greater flexibility and accessibility for residents that want to participate in financial services via either a mobile phone application (iOS and Android) or using a physical payment card to access a digital wallet. It also provides an excellent record of income and spending, which can be used as supporting data for micro-loan applications. 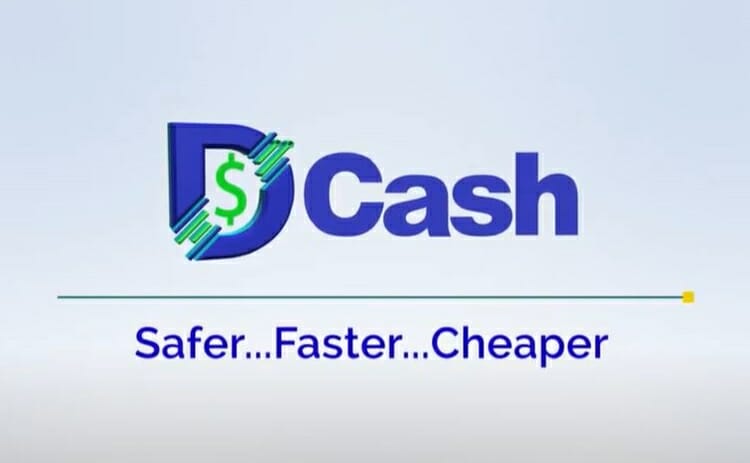 The Eastern Caribbean Central Bank is the central bank for the Eastern Caribbean dollar and is the monetary authority for the members of the Eastern Caribbean Currency Union (ECCU) which consists of eight islands. The ECCB launched its digital currency early in the year and it is called DCash. This pilot currency is only available in four island nations: St. Lucia, Grenada, Antigua and Barbuda, and St. Kitts and Nevis.It became available Wednesday, March 31,2021 in a year-long pilot programme. After the twelve-month pilot, the ECCB will assess the feasibility of a full commercial launch to all eight of their member countries. The Currency like every digital currency has a wallet called DCah Walet.

CBDCs can either be used by citizens and businesses (retail CBDCs) or in interbank transactions (wholesale CBDCs) – the former being touted as a levelling force in global finance for enabling widespread access to digital currencies.

The digital currency has a clear set of objectives: to build speed, efficiency, and security in payments; to cut costs of financial services and build inclusion across age and status; and to tighten up control on money laundering, counterfeiting, and other cash-enabled fraud.

How to relocate to Canada from Nigeria — Process overview