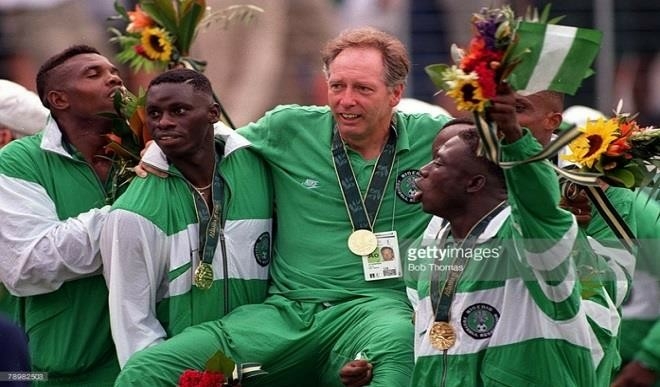 Football is the most popular sport in Nigeria, and millions of citizens play and watch the game regularly.

The country is one of the best in Africa, winning three Africa Cup of Nations (AFCON) titles and participating in six world cups.

A typical Nigerian match – say in the African Nations Cup or World Cup – attracts millions of eyeballs with top bookmakers like Betking (easily accessible via the betking old mobile site), providing the most attractive odds on such fixtures.

That said, Nigeria has its fair share of legends and coaches who’ve made remarkable achievements in the beautiful game.

This article will educate you on some of the best coaches that Nigeria has ever had and why they deserve to be on the list.

Arguably the most successful super eagles coach of all time, Westerhoof spearheaded the Nigerian golden generation.

He was at the dugout when the country won its second AFCON title in 1992. The Dutchman was responsible for Nigeria’s first-ever Fifa World Cup qualification, which they exited in the round of 16, losing 2-1 to Italy.

Nigeria became the African nation with the highest ever Federation of International Football Federation (FIFA) ranking when they ranked 5th in April 1994 with Westerhoof in Charge.

Clement was the man who turned Nigeria into a footballing powerhouse in Africa. He managed some of Africa’s biggest stars like Nwankwo Kanu, Jay Jay Okocha, Sunday Oliseh, and Rashidi Yekini, among others.

Keshi made 60 appearances for the Nigerian Super Eagles and captained the team to glory in the 1994 African Cup of Nations.

He also represented his country at the 1994 world cup.

He led the Super Eagles to their third AFCON title in 2013, becoming one of the only two players that have won the AFCON as a player and coach, the second being Egypt’s Mahmoud El-Gohary.

Keshi also guided Nigeria to the 2013 Confederations Cup and the 2014 FIFA world cup, becoming the first coach to lead two different AFRICA Nations to the world cup (Nigeria and Togo). He died on June 7th, 2016, aged 64. 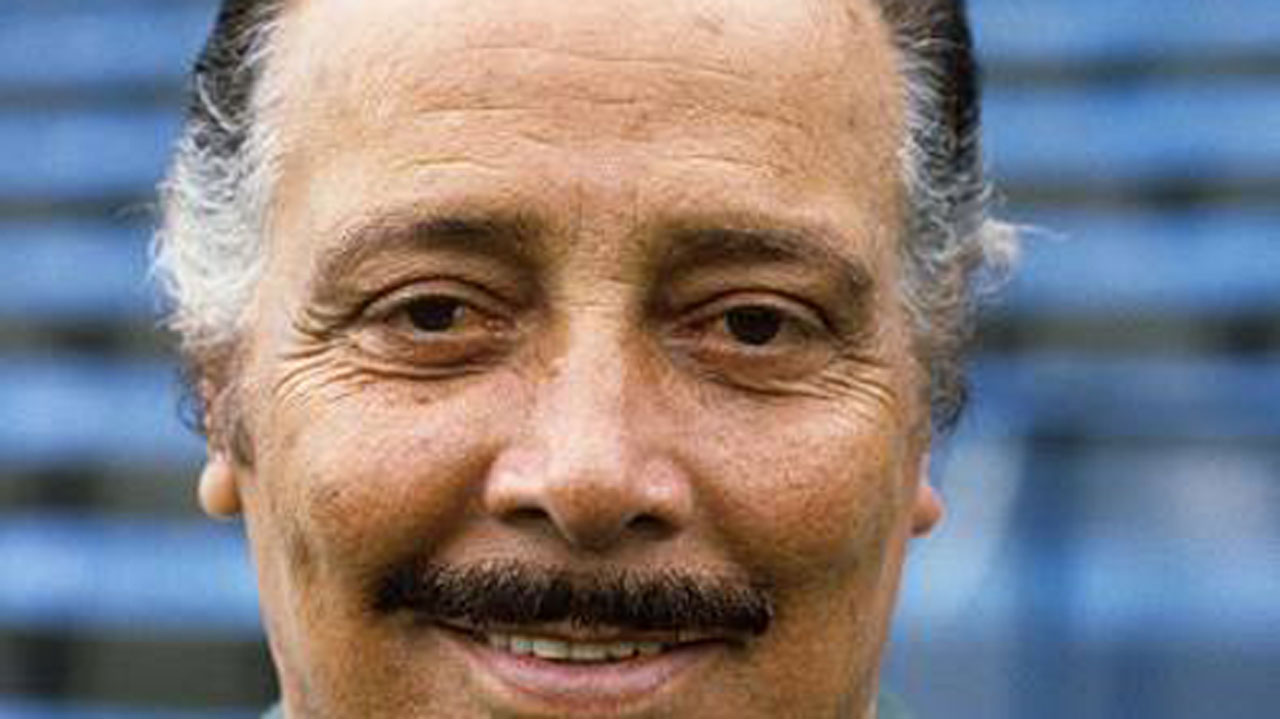 Otto Gloria was a Brazilian manager known for his numerous managerial stints across Europe. He coached the Portuguese national team, winning a Bronze medal in the 1966 world cup; and Benfica, where he won nine trophies.

Otto had numerous other stints with clubs in Europe and Brazil before taking the Nigerian job in 1978.

Otto Gloria was the man who infused confidence into the Nigerian footballing world and set up the nation to become a footballing powerhouse when he won their first AFCON title in 1980.

He also led Nigeria to the 1980 Olympic football tournament in Moscow, a competition Nigeria qualified for after Ghana pulled out due to political reasons.

NFF sacked Otto as coach of the super eagles after an unimpressive outing in the AFCON 1982 finals in Libya. While not many fans nowadays know who Otto was, he remains one of Nigeria’s greatest ever coaches.

Jo Bonfrere was the man behind Nigeria’s infamous triumph at the Atlanta 1996 Olympic games. Nigeria dramatically overcame stronger teams like Brazil and Argentina to clinch gold in one of the greatest moments in Nigeria’s sporting history.

Bonfrere took Nigeria to a second-place finish at AFCON 2000, a tournament co-hosted by Nigeria and Ghana.

While Bonfrere didn’t win any African cup of nations trophy with the National team, he remains one of the best coaches the country has ever produced, thanks to his Olympics exploits.

He handled the Nigeria Nation Women’s team and various other teams in his lengthy career. Bonfrere received a three-bedroom apartment from the Nigerian government for his contribution to Nigerian football in 2018.

Shuaibu Ahmodu led the Super Eagles to the world cup tournaments in 2002 and 2010 but never coached the team at the World Cup.

He also managed numerous Nigerian clubs and was briefly on the touchline for Orlando Pirates in 1996-1997. He finished third in AFCON twice and fourth in the FIFA Confederations cup once as coach of the National team.

While he didn’t achieve as much as other coaches on this list, Shuaibu Ahmodu’s national team career was affected by the decision-making by the Nigerian Football Federation. He died on June 10th, 2016, three days after Stephen Keshi passed away.

Nigeria wouldn’t have been what it is in football without the remarkable achievements of the coaches on this list. They anchored the national team bravely to international glory, helping cement the country’s status as one of the best footballing nations globally.

Nigeria also has a plethora of locally based coaches who’ve made an impact in football, like Salisu Yusuf, Keneddy Boboye, Samson Siasia, and Gbenga Ogungbote.

How to Activate eSIM on Your Phone