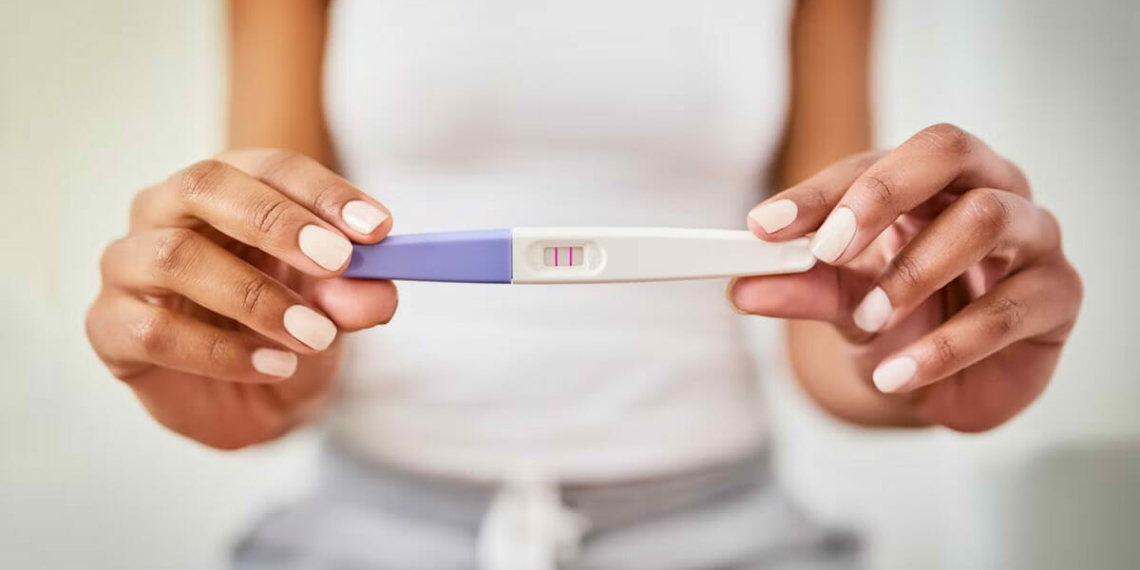 EARLY PREGNANCY STAGES: WHAT TO EXPECT IN THE FIRST TRIMESTER OF PREGNANCY

The first trimester is the first stage in pregnancy and has a duration of about 13 weeks. It is a very important time for its development and actually starts before you become pregnant. This is because a woman’s estimated due date is usually calculated from the first day of your last menstrual period for most women, the first weeks of pregnancy are the most consuming and turbulent. This is because everything is new, exciting, and a bit overwhelming. The signs of early pregnancy can vary from person to person and from pregnancy to pregnancy.

Note: Some early pregnancy symptoms can be very similar to premenstrual symptoms.

Changes in breasts are the earliest signs a pregnant woman can spot, as early as two weeks after conception. Hormonal changes turn the breasts tender and sore. Sometimes, you may also find them grow fuller and heavier. This is a normal sign as they develop due to increased blood flow and the growing needs of the baby. You can wear a supportive, wire-free bra, loose-fitting clothes or maternity clothes. A regular warm shower might also help soothe the soreness.

Nausea and vomiting during pregnancy is called ‘morning sickness’, although this pregnancy symptom can happen at any time of the day or night. Nausea can happen as early as two weeks into a pregnancy. Not everyone experiences nausea and there are various levels of nausea.

More so, you can feel nausea but never vomit. About half of pregnant people vomit due to nausea. Though nausea during pregnancy is fairly normal, it can be a problem if you become dehydrated.

Mild spotting and vaginal bleeding, also known as implantation bleeding, are also early signs of pregnancy. This happens when the fertilised egg attaches to the lining of the uterus after two weeks of fertilisation. More so, the cervix is building a mucous plug to block the opening of the cervix and help protect your baby from infections. A pregnant woman should call a doctor if the bleeding is heavy or dark red.

It is normal to experience either a loss of appetite or a change in food preferences during pregnancy. As the body changes, so is the choice of food; appetite changes are very common during pregnancy. The body will want some food while it rejects certain food. This isn’t because the food rejected is bad, hormonal changes in the body determines this. A food aversion is an intense feeling of dislike of a specific food, when you see or smell a particular food. They often start during the first trimester and go away by the second. Food aversions are often associated with morning sickness and nausea.

On the flip side of rejecting food, is an intense urge to eat a specific food, this is known as food craving. A pregnant woman can crave food she won’t normally eat. However, it is important she eats good food as it is a source of support for the body and the foetus.

Craving a lot of unhealthy foods, such as sweets or chocolate, isn’t good for the body. Pregnant women are to eat regular, healthy meals, to help prevent sudden feelings of hunger.

Some cravings can be dangerous and a sign that you need to see a doctor. If you have a strong desire to eat dirt, soap, or other nonfood items during pregnancy, you may have a medical condition called pica. People suffering from pica eat items that have no nutritional value

Pregnant women should remember that for everything they eat,their baby eats. So it’s also good to include various tastes and foods into your diet to give them variety.

Headaches and the feelings of lightheadedness and dizziness are common during early pregnancy. This happens because of both the hormonal changes in your body and your increasing blood volume.

Some people feel very dizzy, especially when they are hungry or thirsty or stand up too quickly.

An increase in acne and other skin changes can also be a pregnancy symptom. An increase in hormones called androgens, is a leading cause. Be careful what medications you use to treat it, because some medications can cause birth defects. It’s best to talk to your doctor about how to treat skin conditions while you’re pregnant.

Basal body temperature (BBT) is your temperature as soon as you wake up in the morning, before you get out of bed. It is influenced by hormones. An elevated BBT can be the first indication of pregnancy, even before your pregnancy test result is positive.

Although not a good experience, the first trimester is very susceptible to one if it isn’t well managed. A miscarriage indicates the loss of a foetus before the 20th week of pregnancy. Factors causing miscarriage vary from age (women above 35 years of age are at a higher risk of having a miscarriage), previous histories of miscarriages, smoking or alcohol addictions, cervical problems and so on.

The first trimester is very important as it is the foundation of a successful pregnancy period, therefore the person’s lifestyle is important during this time. Things to avoid are:

The first trimester is the most sensitive time in your pregnancy. Food craving is one of the most important hormonal changes during this time. You must eat foods that nourish your body, and you should stay away from drugs, alcohol, and tobacco.

More so, many of these body changes will improve as the pregnancy stages get into the second trimester.