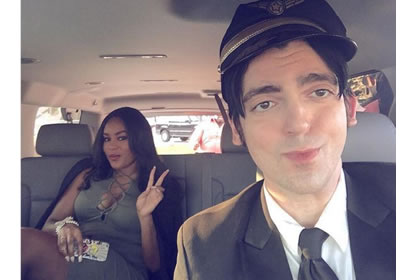 Emma plays the role of a passenger who boards the lead character’s cab while on a journey.

The movie, which is expected to premiere soon, is however the third screen appearance for the ‘For my Matter’ singer. 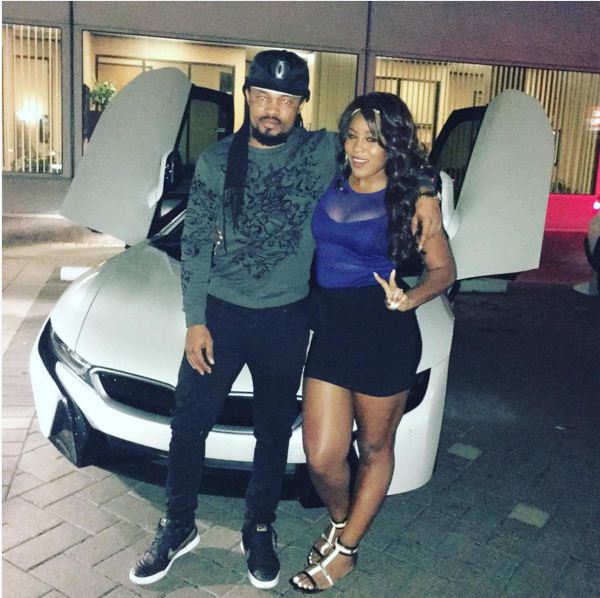